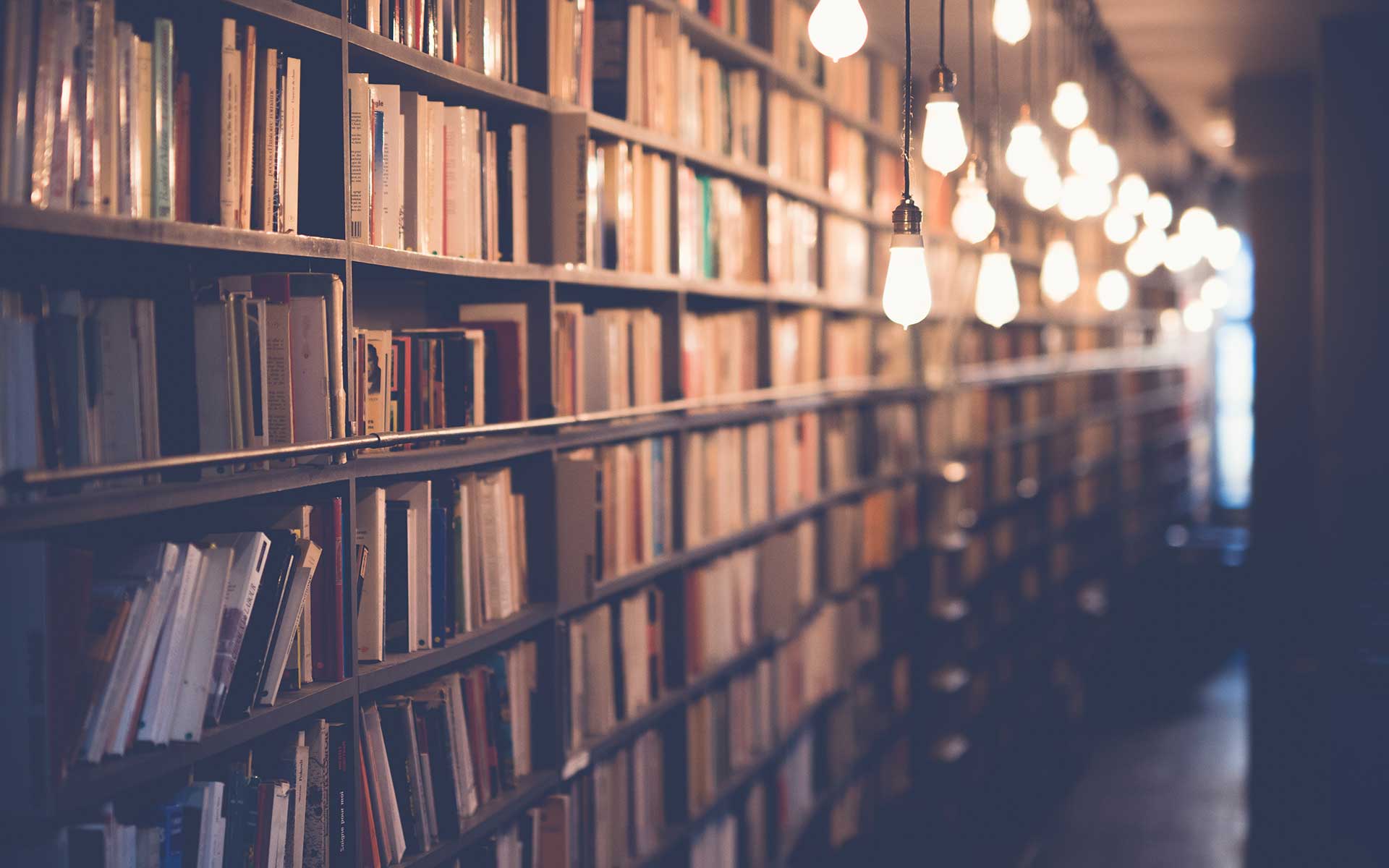 "The world is quiet here"

Author of the Month And his/her Books

Born in the small Frisian town of Harlingen, Vestdijk studied medicine in Amsterdam but turned to literature after a few years as a doctor. He became one of the most important 20th-century writers in the Netherlands. His prolificness as a novelist was legendary, but he was at least as important as an essayist on e.g., literature, religion, art, and music in particular. He also wrote much poetry and short stories. His work has been translated into most Western European languages. 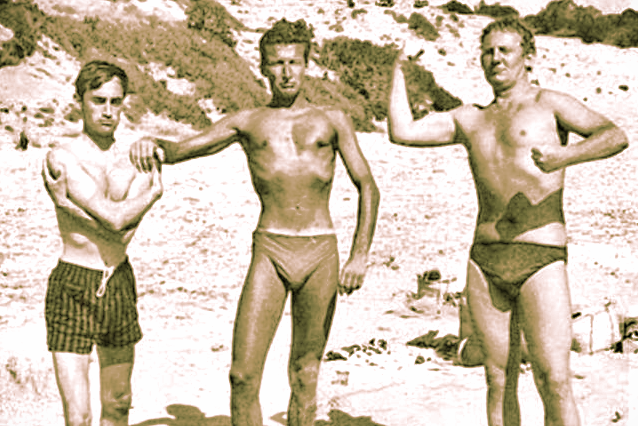 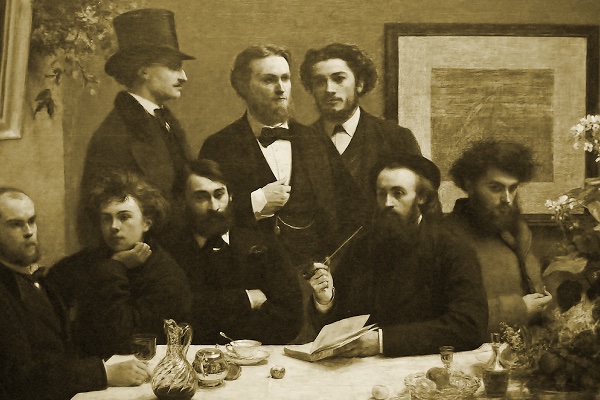 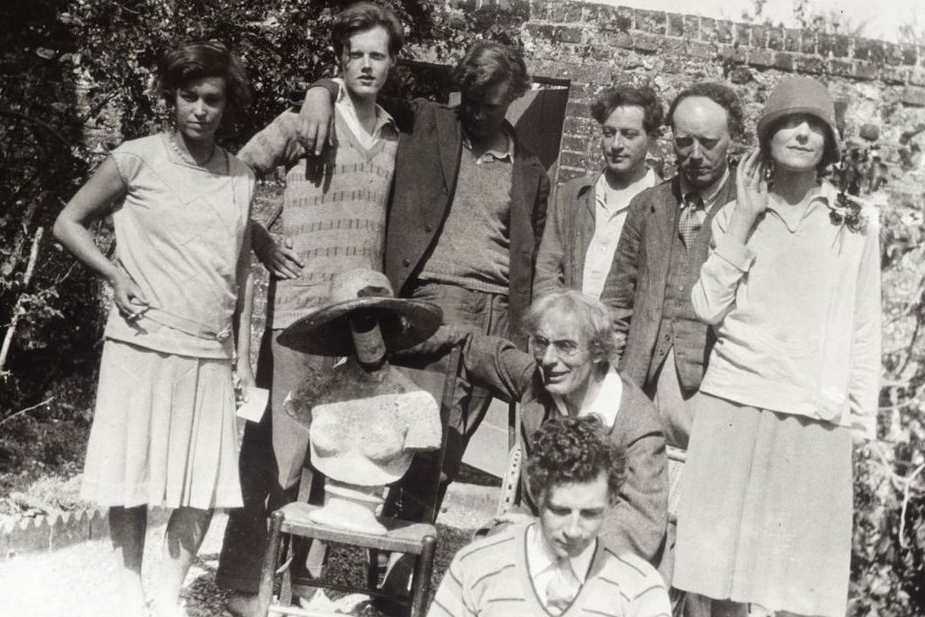 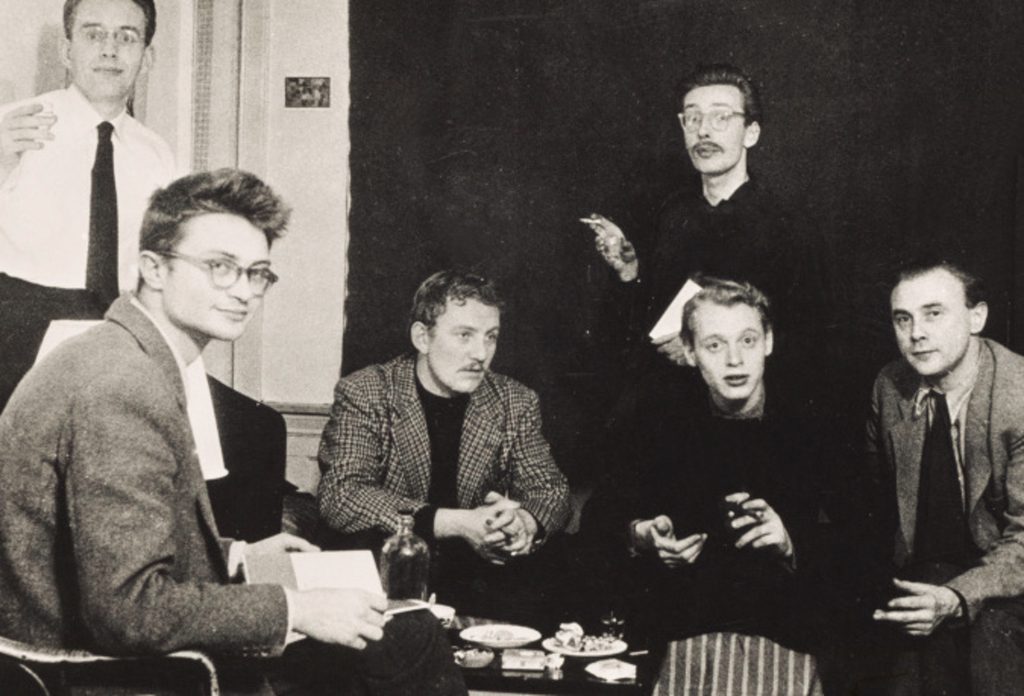 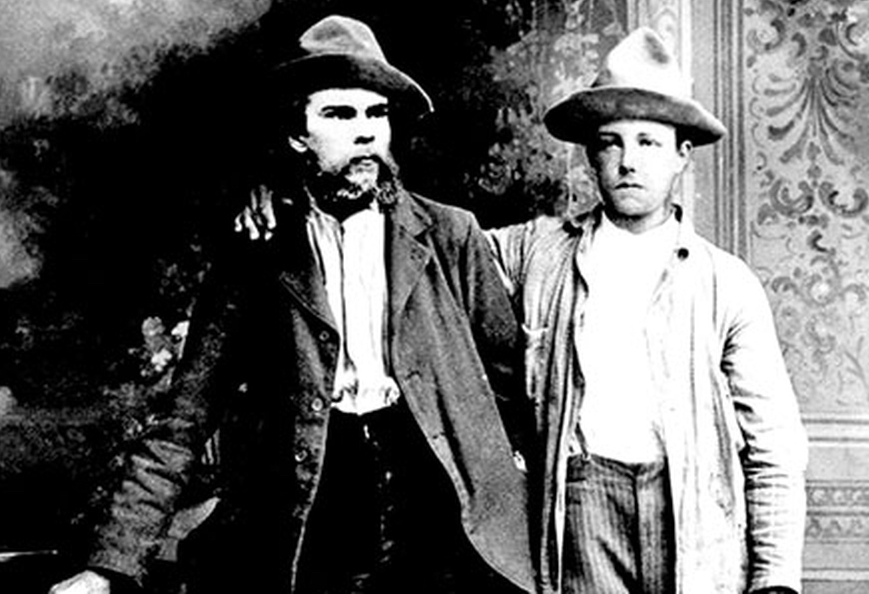 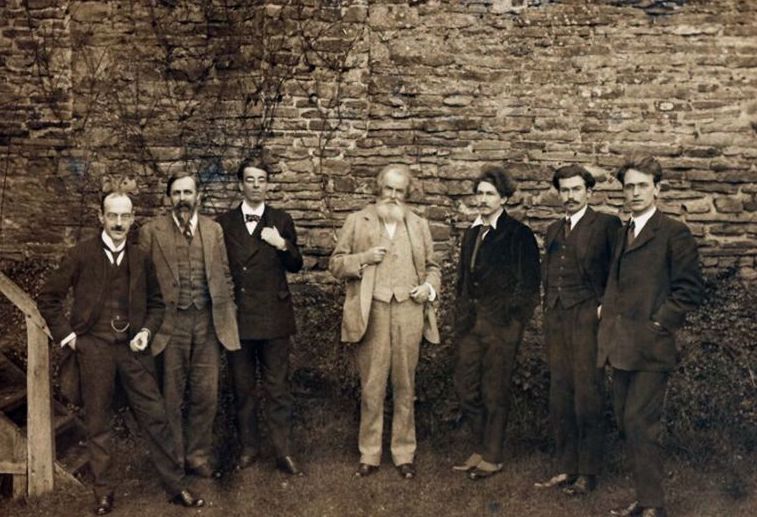 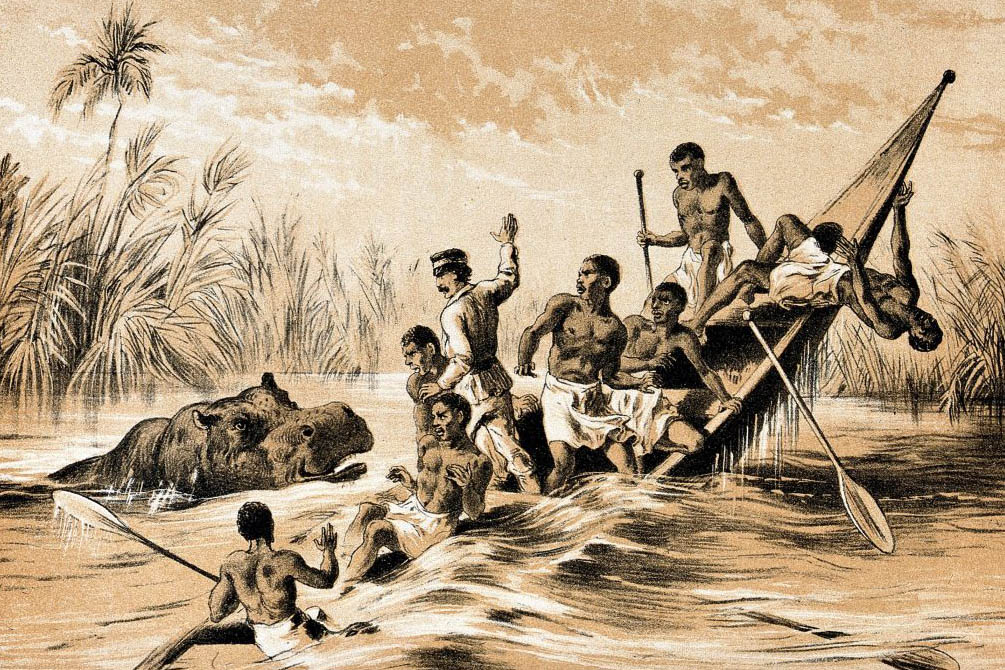 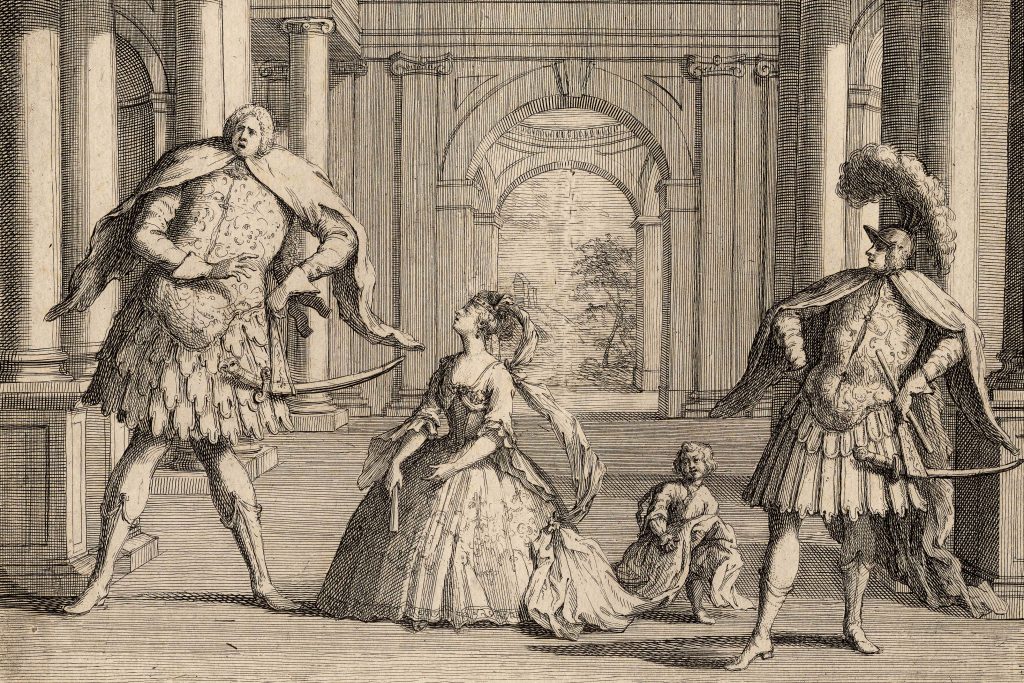 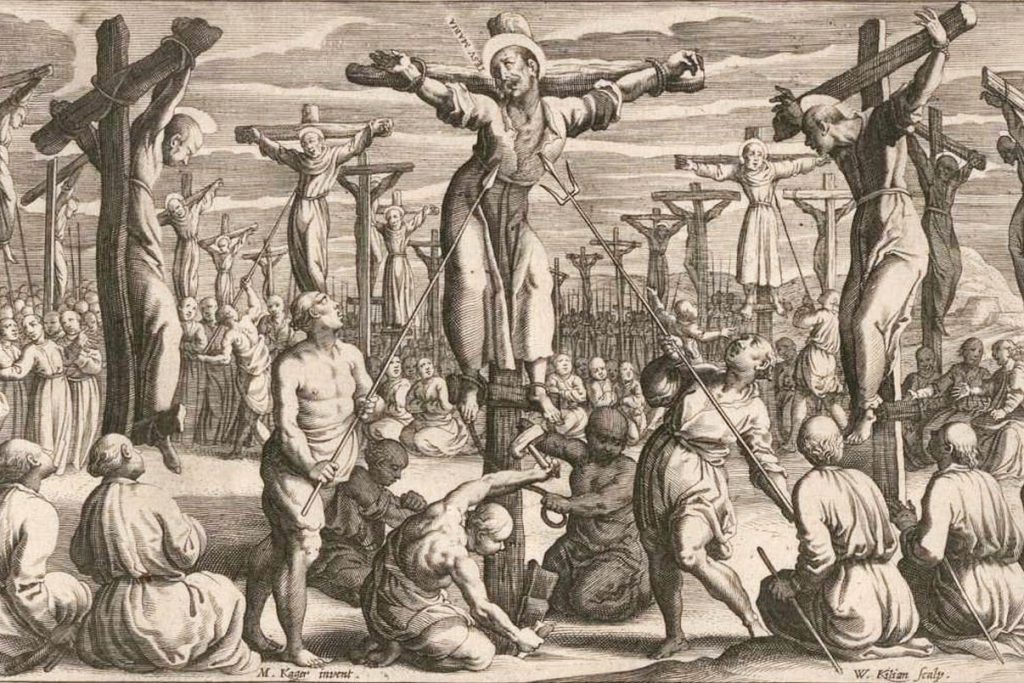 Religion
Free shipping Free shipping over €49,9 for Benelux orders and over 99,9€ for EU orders !
Get a book!