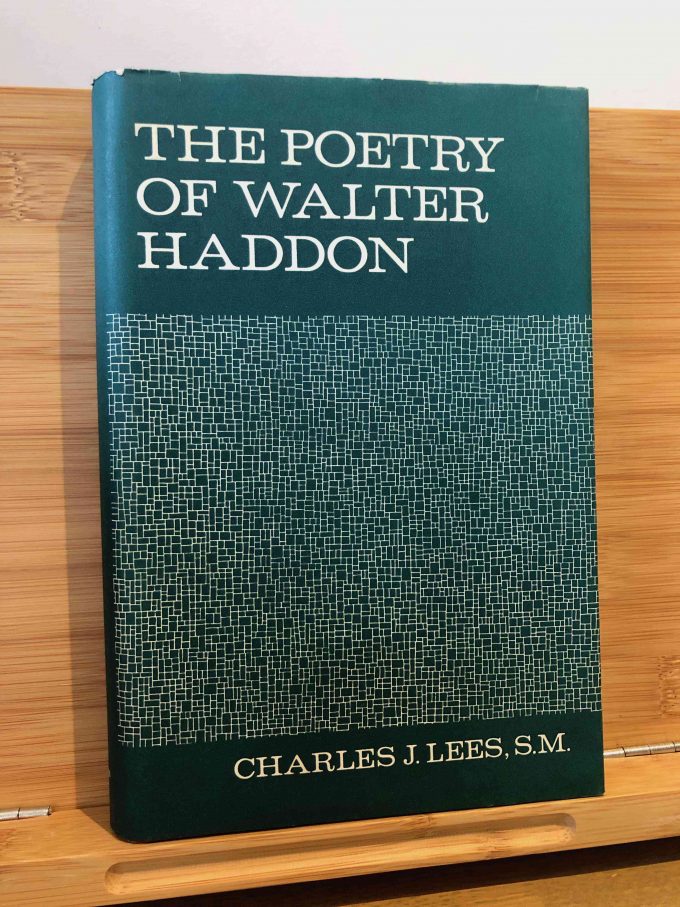 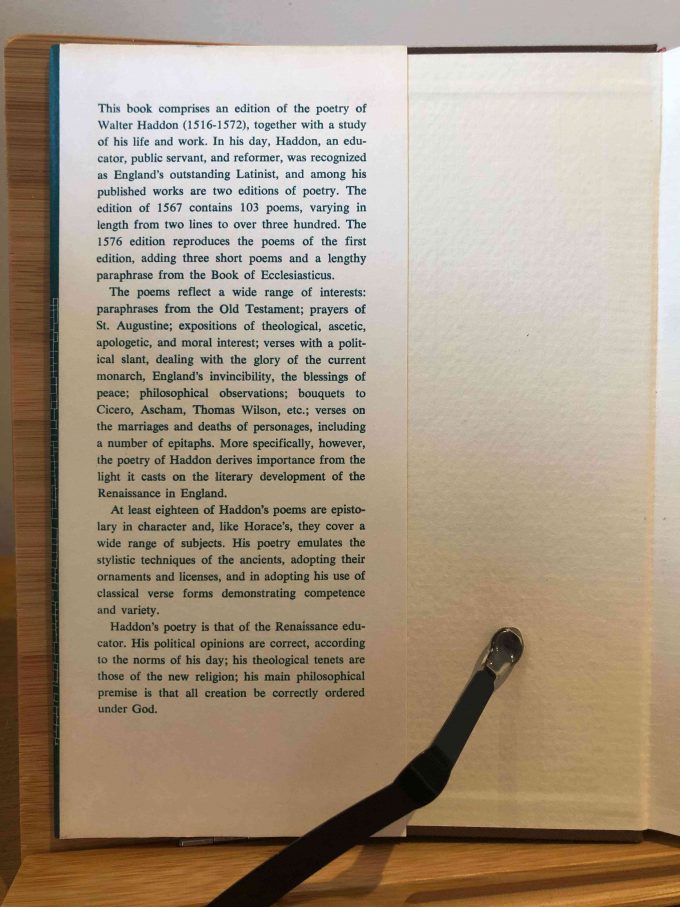 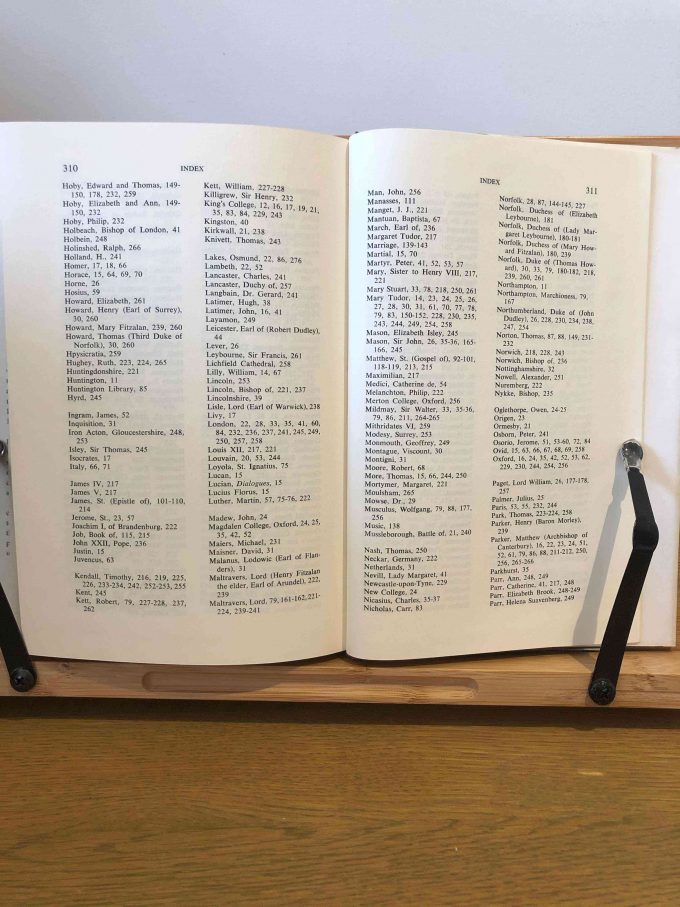 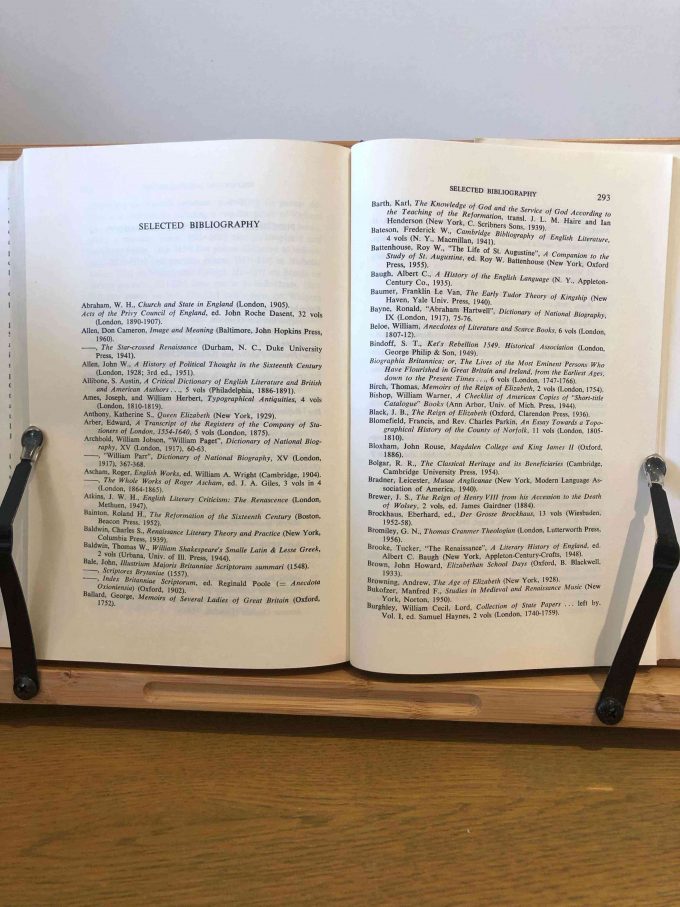 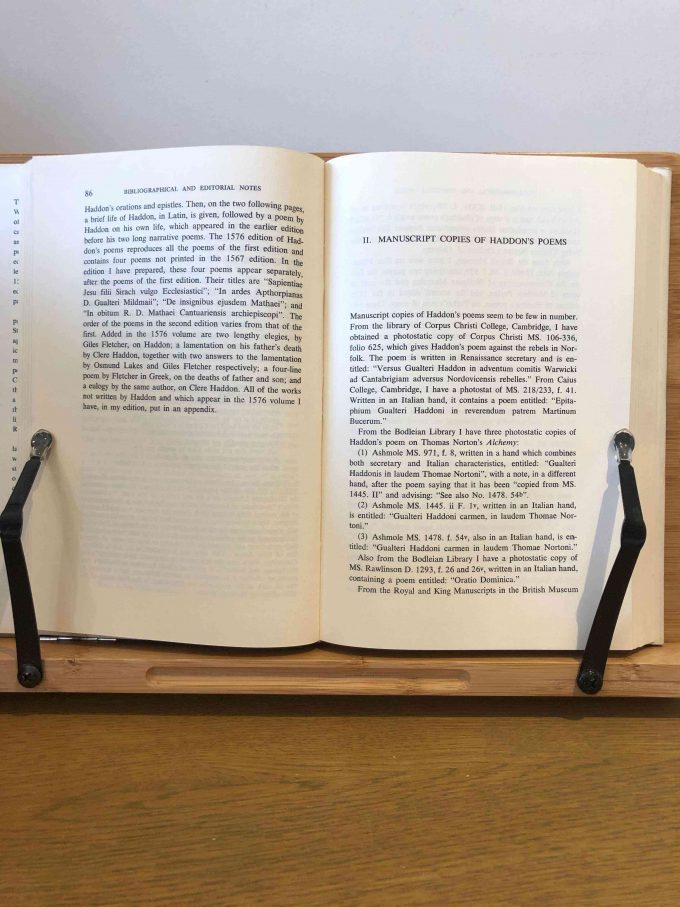 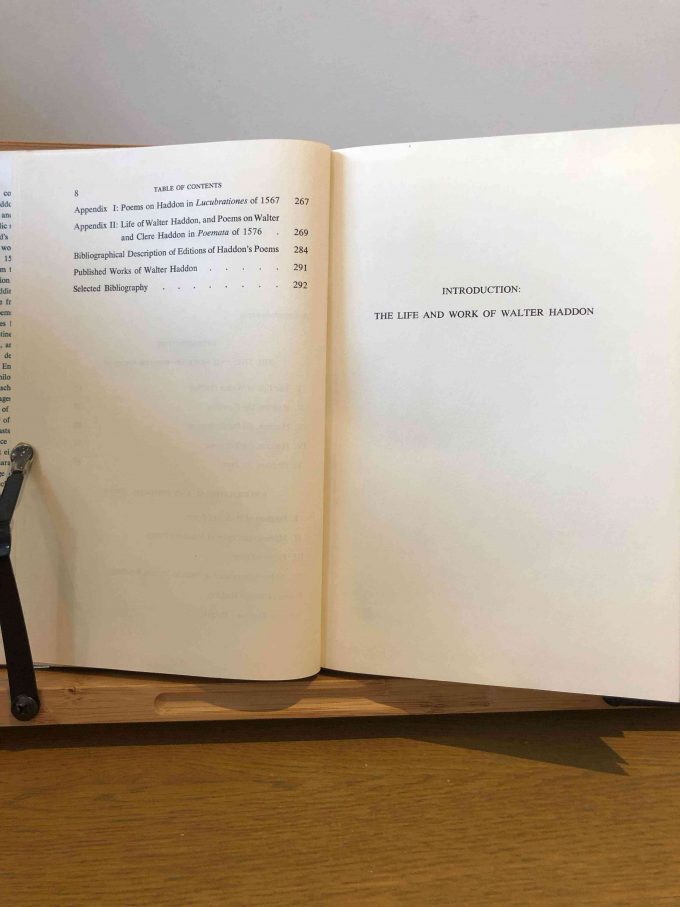 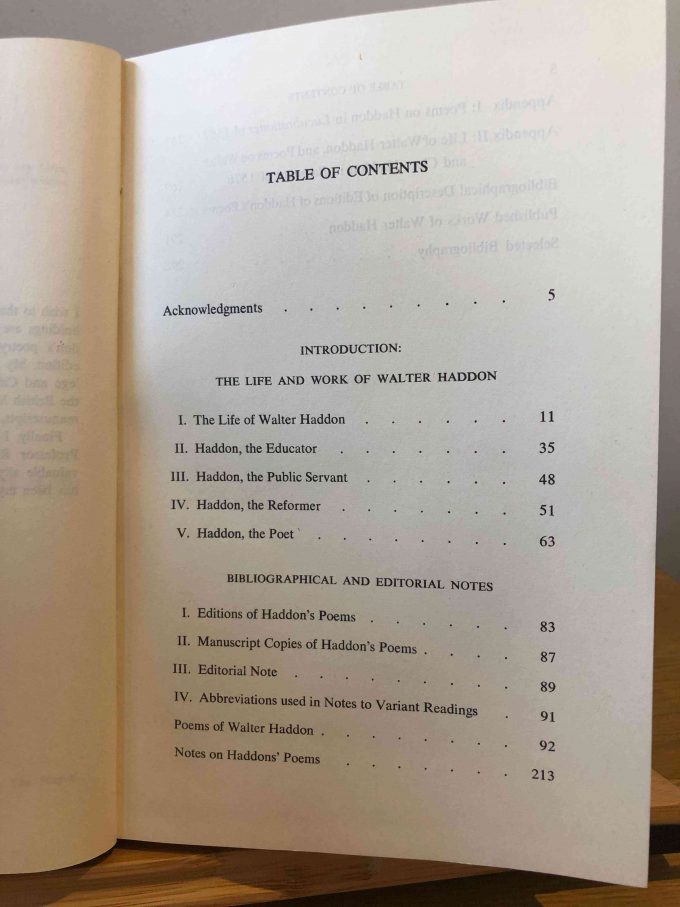 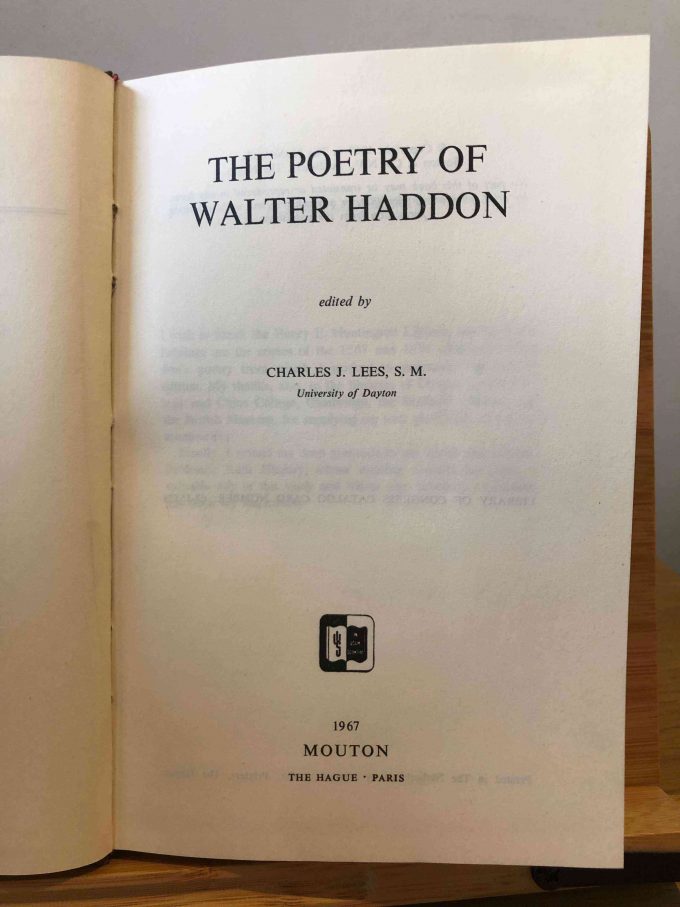 The Poetry of Walter Haddon

SUMMARY:
This book comprises an edition of the poetry of Walter Haddon (1516-1572), together with a study of his life and work. In his day, Haddon, an educator, public servant, and reformer, was recognized as England’s outstanding Latinist, and among his published works are two editions of poetry. The edition of 1567 contains 103 poems, varying in length from two lines to over three hundred. The 1576 edition reproduces the poems of the first edition, adding three short poems and a lengthy paraphrase from the Book of Ecclesiasticus.
The poems reflect a wide range of interests: paraphrases from the Old Testament; prayers of St. Augustine; expositions of theological, ascetic, apologetic, and moral interest; verses with a political slant, dealing with the glory of the current monarch, England’s invincibility, the blessings of peace; philosophical observations; bouquets to Cicero, Ascham, Thomas Wilson, etc.; verses on the marriages and deaths of personages, including a number of epitaphs. More specifically, however, the poetry of Haddon derives importance from the light it casts on the literary development of the Renaissance in England.
At least eighteen of Haddon’s poems are epistolary in character and, like Horace’s, they cover a wide range of subjects. His poetry emulates the stylistic techniques of the ancients, adopting their ornaments and licenses, and in adopting his use of classical verse forms demonstrating competence and variety.
Haddon’s poetry is that of the Renaissance educator. His political opinions are correct, according to the norms of his day; his theological tenets are those of the new religion; his main philosophical premise is that all creation be correctly ordered under God.