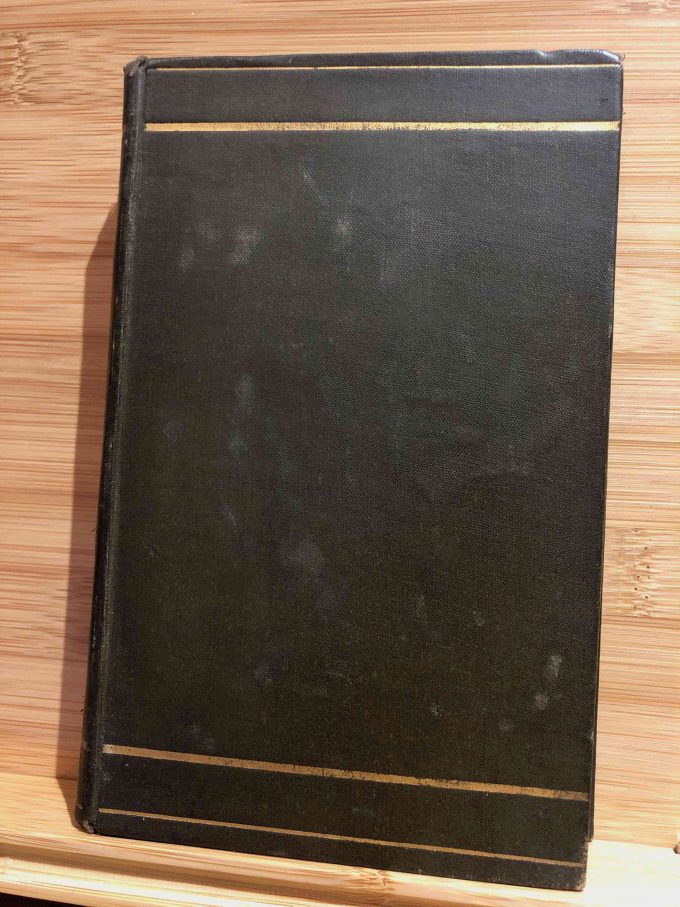 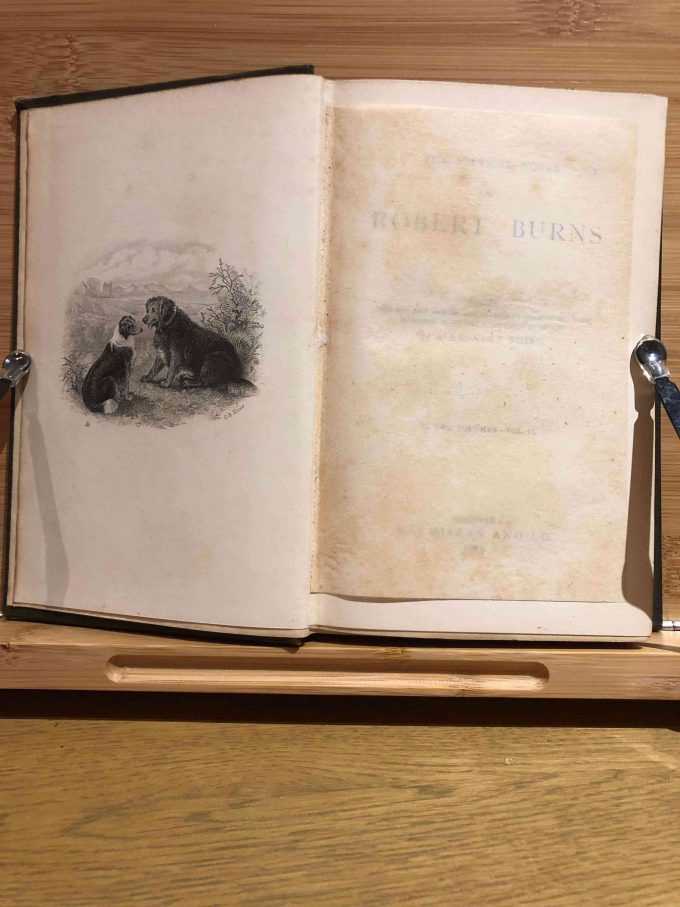 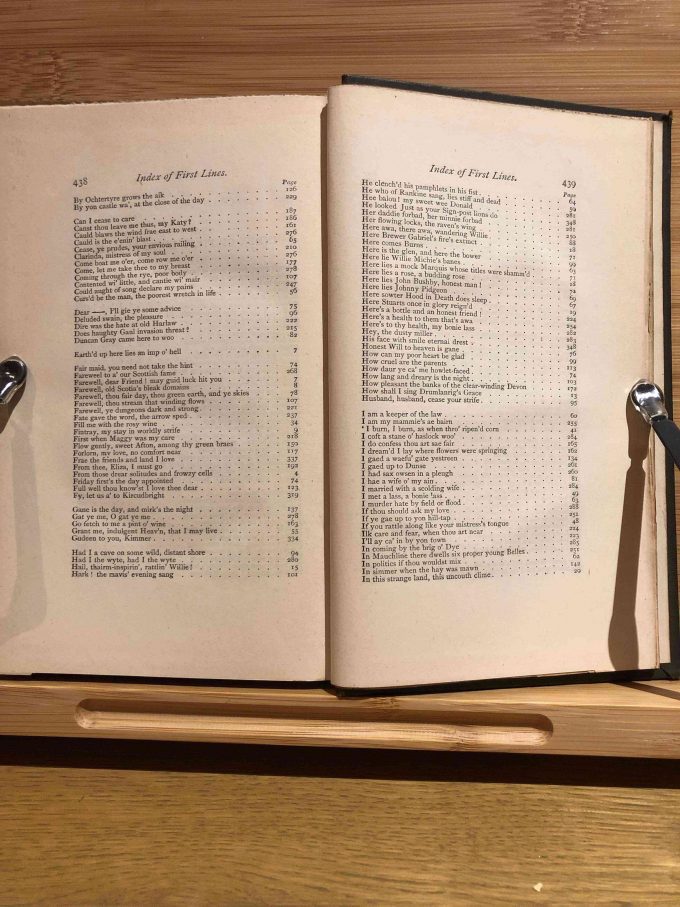 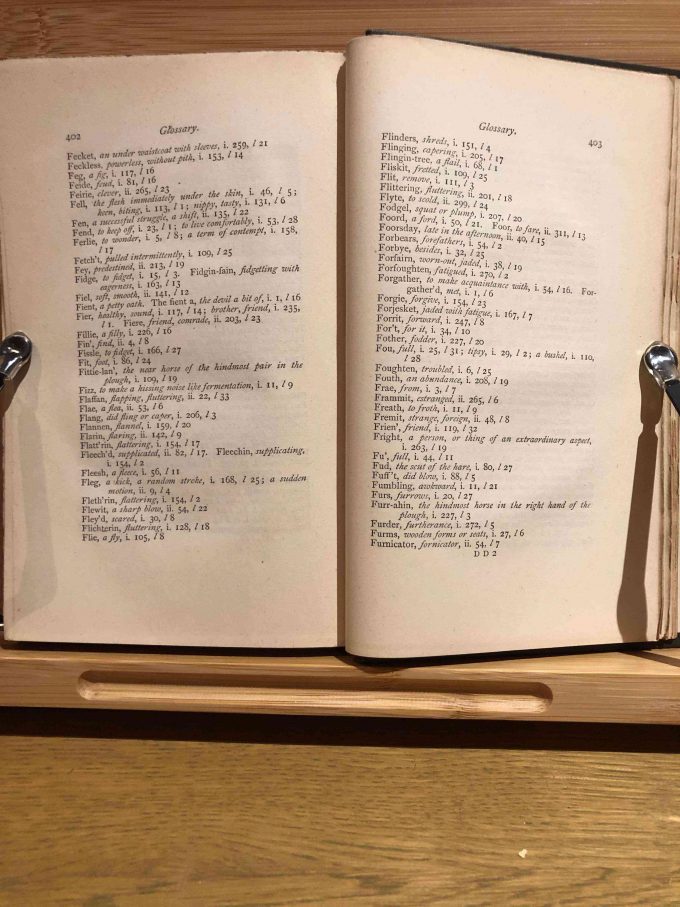 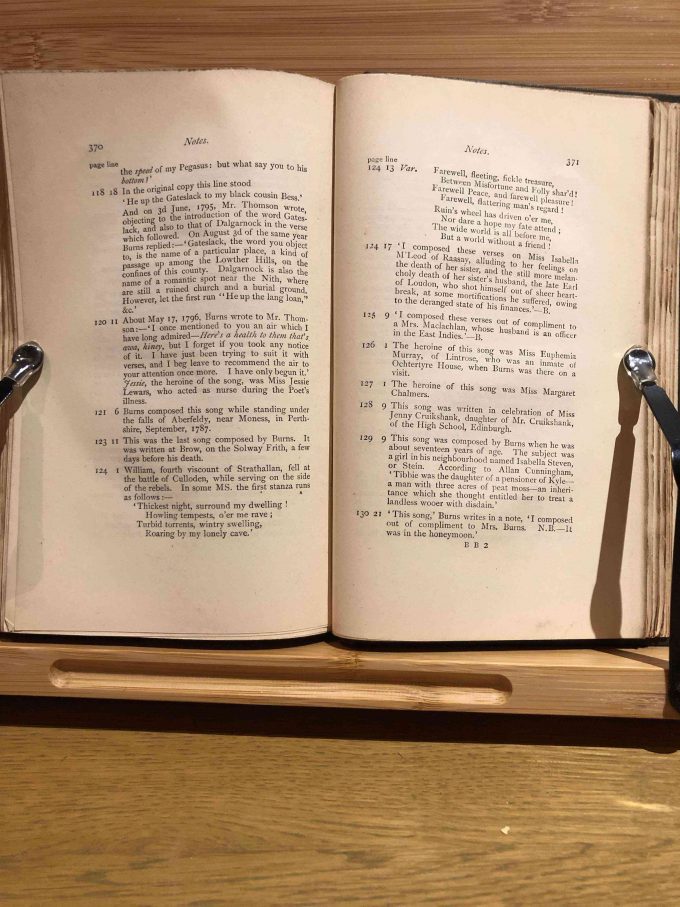 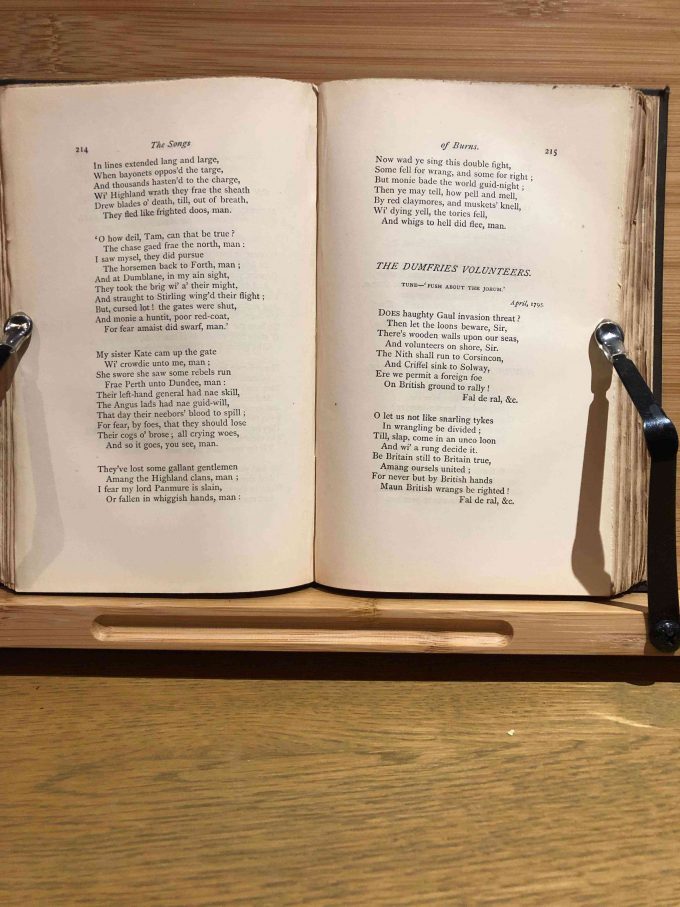 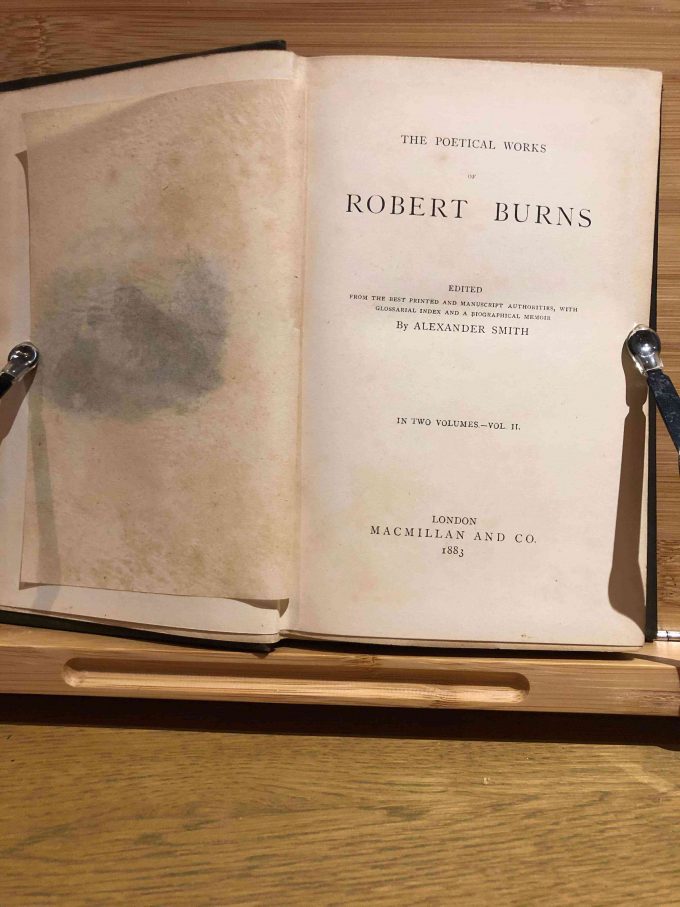 SUMMARY:
Robert Burns (25 January 1759 – 21 July 1796), also known as Robbie Burns, the Bard of Ayrshire, the Ploughman Poet and various other names and epithets, was a Scottish poet and lyricist. He is widely regarded as the national poet of Scotland and is celebrated worldwide. He is the best known of the poets who have written in the Scots language, although much of his writing is also in English and a light Scots dialect, accessible to an audience beyond Scotland. He also wrote in standard English, and in these writings his political or civil commentary is often at its bluntest.

He is regarded as a pioneer of the Romantic movement, and after his death he became a great source of inspiration to the founders of both liberalism and socialism, and a cultural icon in Scotland and among the Scottish diaspora around the world. Celebration of his life and work became almost a national charismatic cult during the 19th and 20th centuries, and his influence has long been strong on Scottish literature. In 2009 he was chosen as the greatest Scot by the Scottish public in a vote run by Scottish television channel STV.

As well as making original compositions, Burns also collected folk songs from across Scotland, often revising or adapting them. His poem (and song) “Auld Lang Syne” is often sung at Hogmanay (the last day of the year), and “Scots Wha Hae” served for a long time as an unofficial national anthem of the country. Other poems and songs of Burns that remain well known across the world today include “A Red, Red Rose”, “A Man’s a Man for A’ That”, “To a Louse”, “To a Mouse”, “The Battle of Sherramuir”, “Tam o’ Shanter” and “Ae Fond Kiss”..