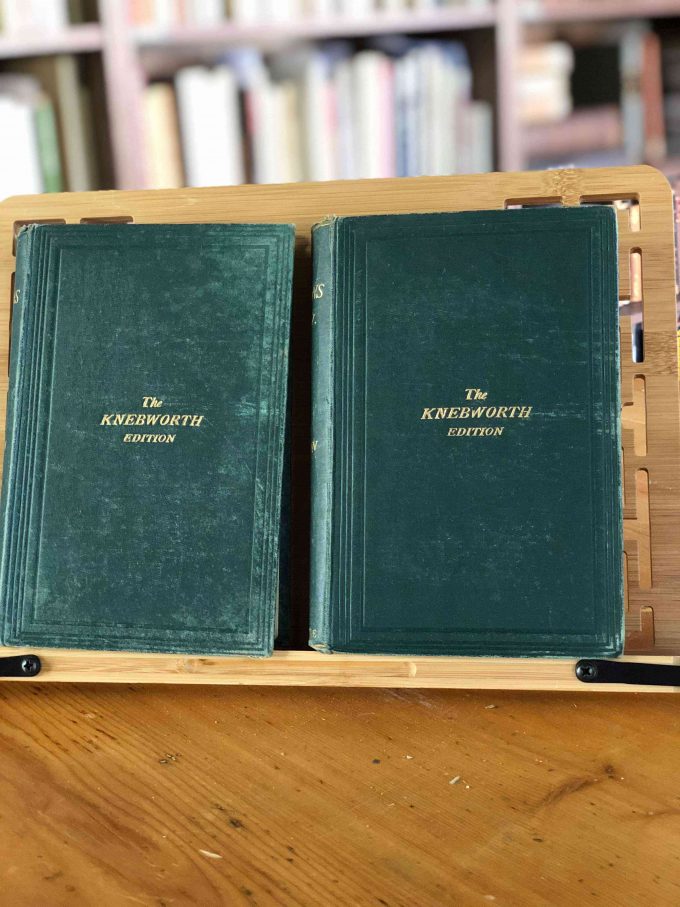 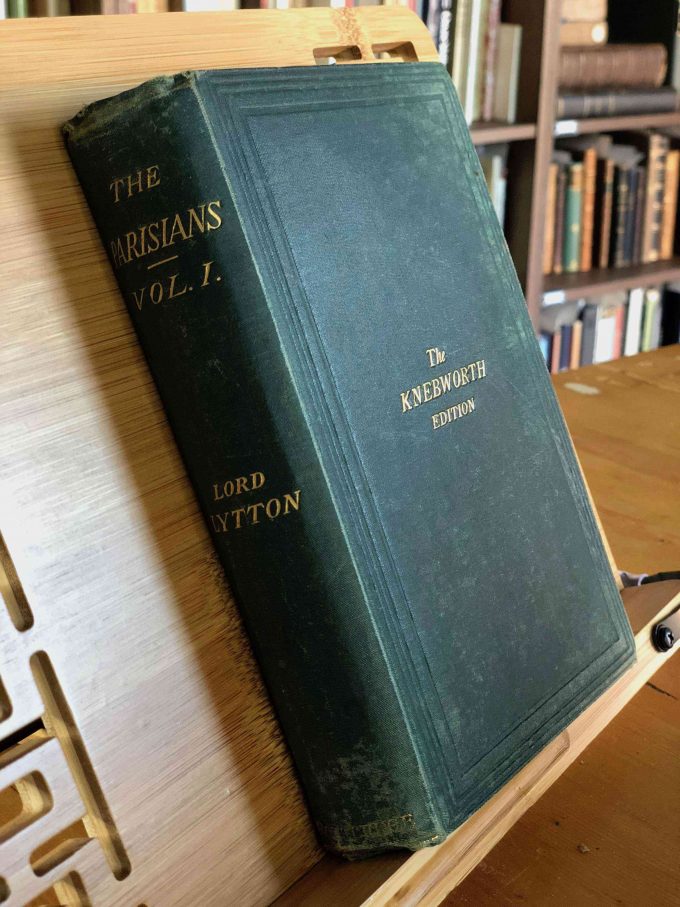 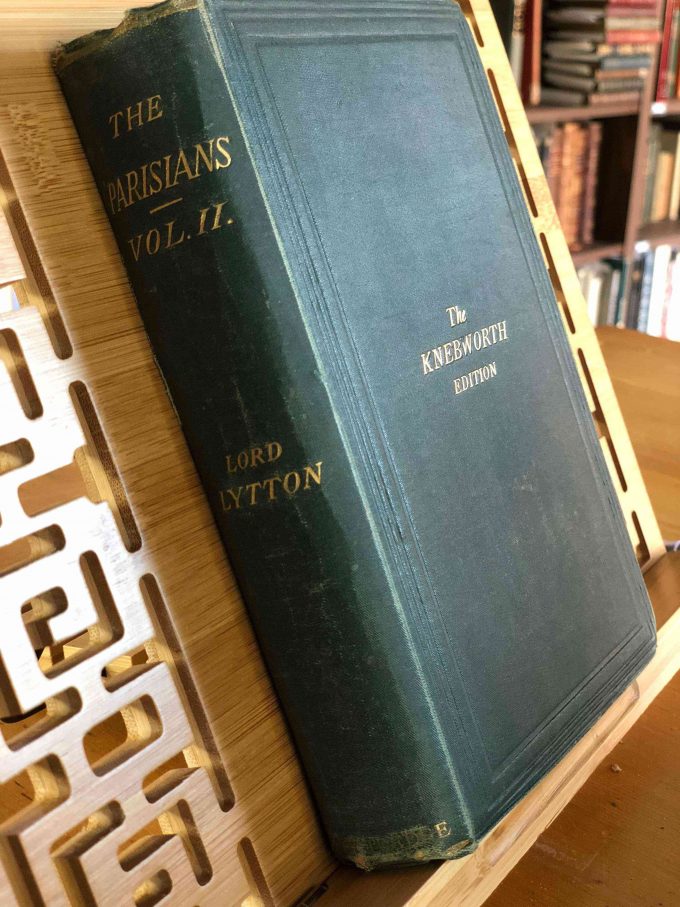 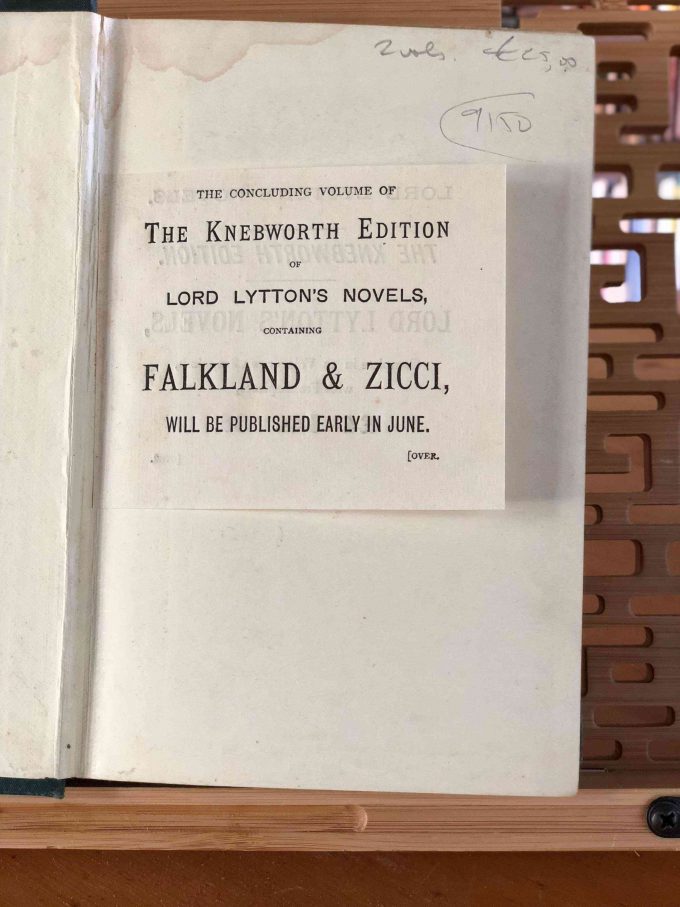 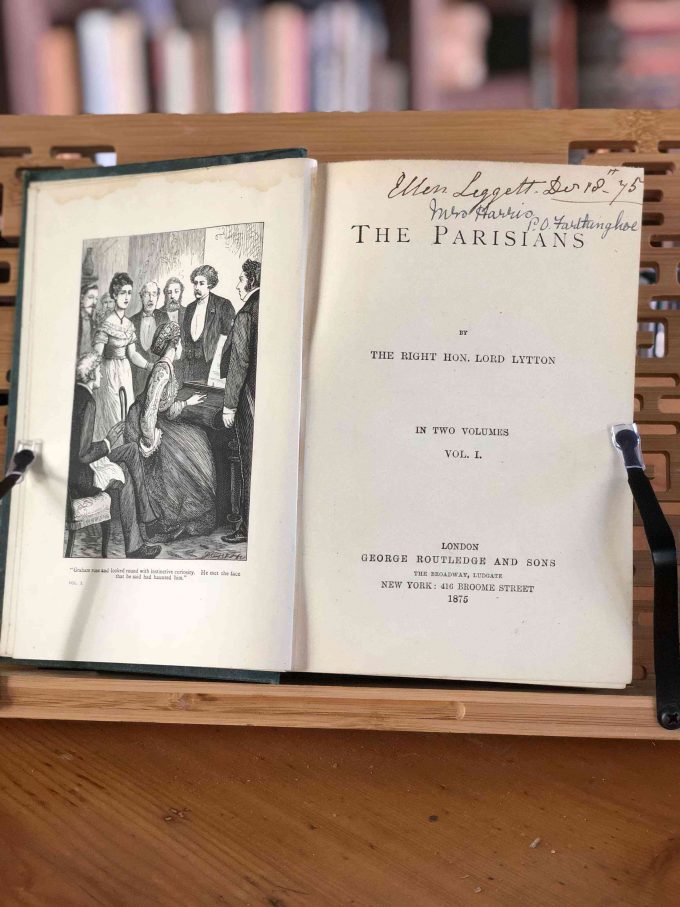 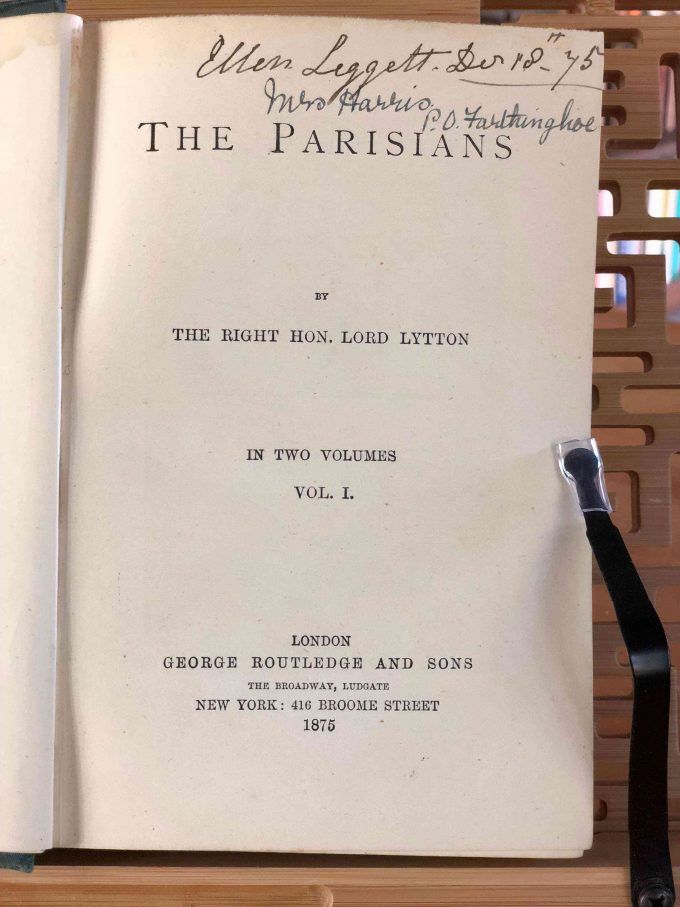 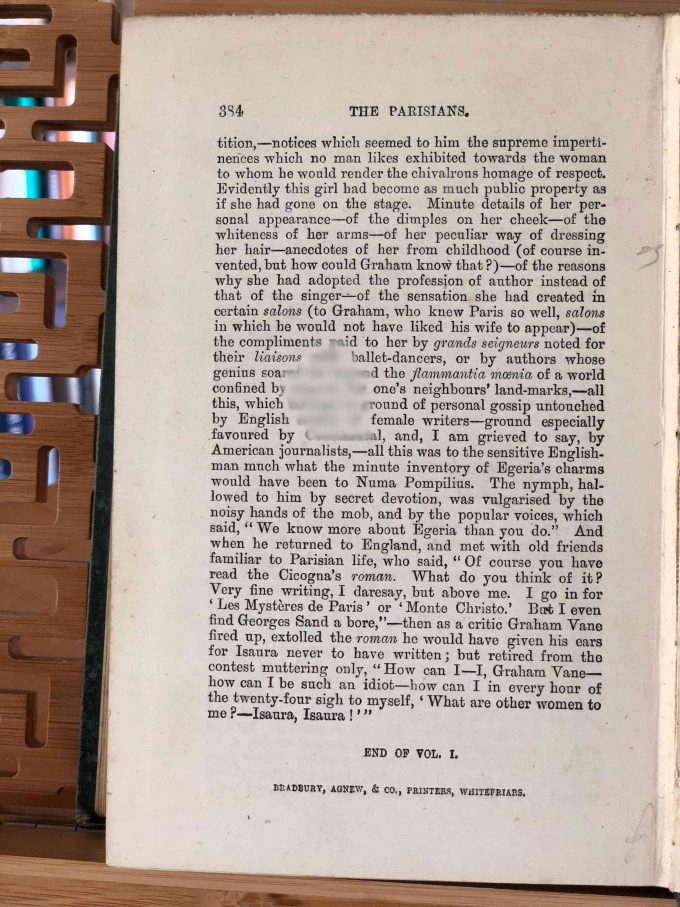 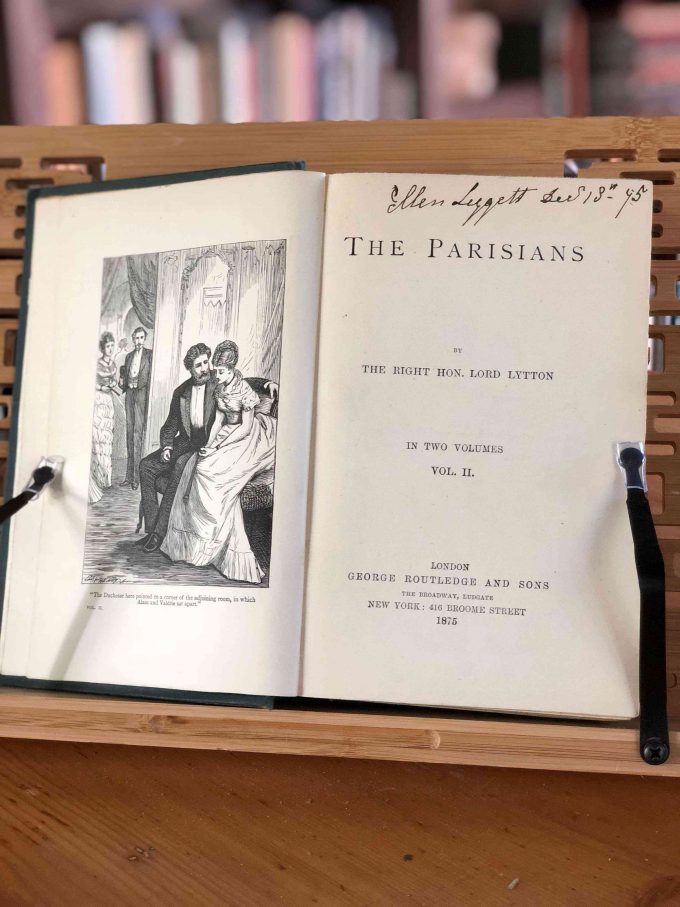 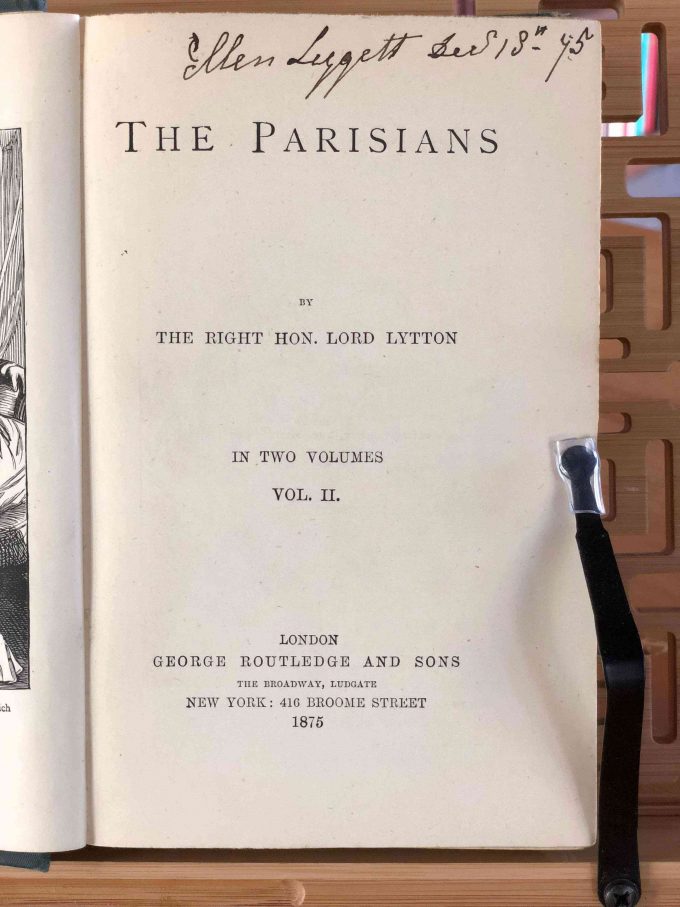 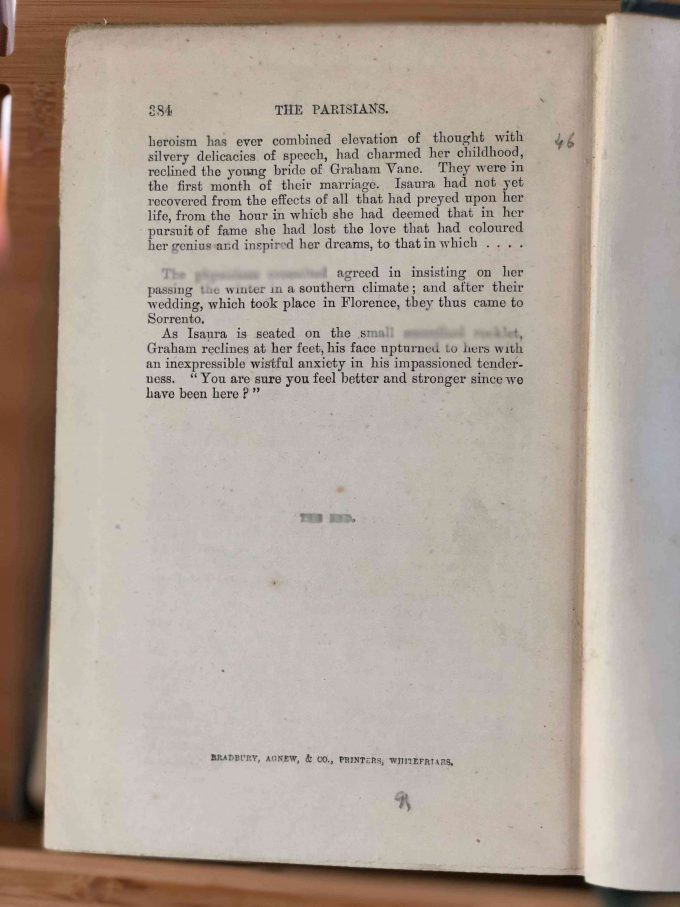 BIBLIOGRAPHY: Edward George Earle Lytton Bulwer-Lytton, 1st Baron Lytton PC, was an English novelist, poet, playwright, and politician. Lord Lytton was a florid, popular writer of his day, who coined such phrases as “the great unwashed”, “pursuit of the almighty dollar”, “the pen is mightier than the sword”, and the infamous incipit “It was a dark and stormy night.”

Lord Lytton’s original surname was Bulwer, the names ‘Earle’ and ‘Lytton’ were middle names. On 20 February 1844 he assumed the name and arms of Lytton by royal licence and his surname then became ‘Bulwer-Lytton’. His widowed mother had done the same in 1811. His brothers were always simply surnamed ‘Bulwer’..