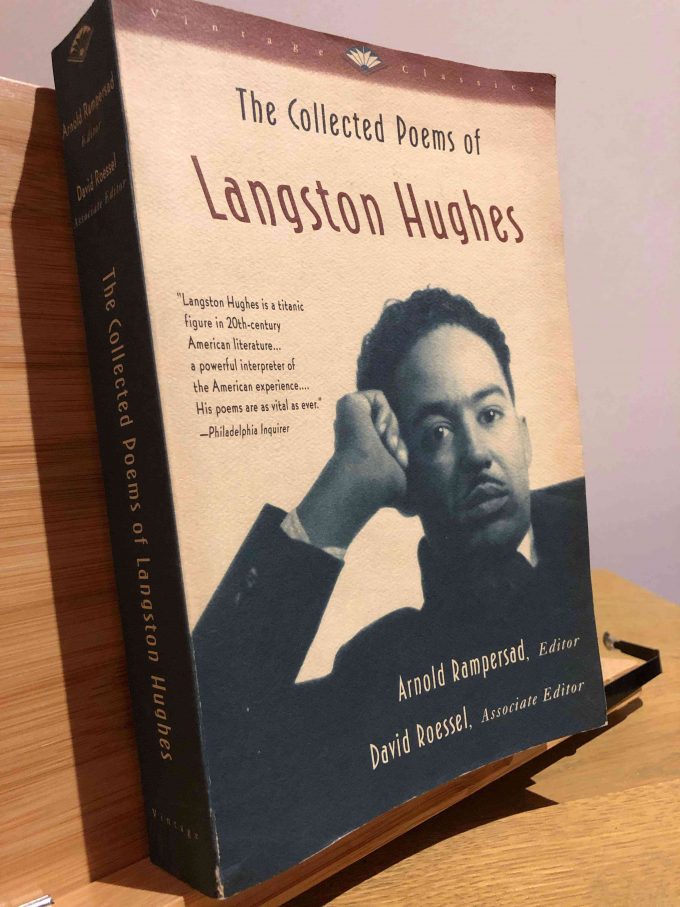 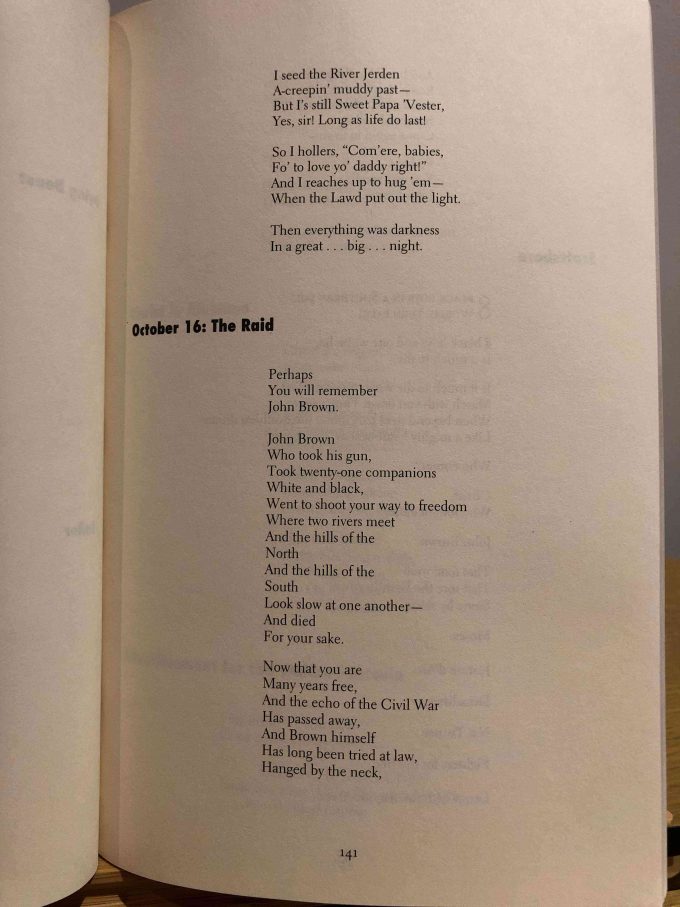 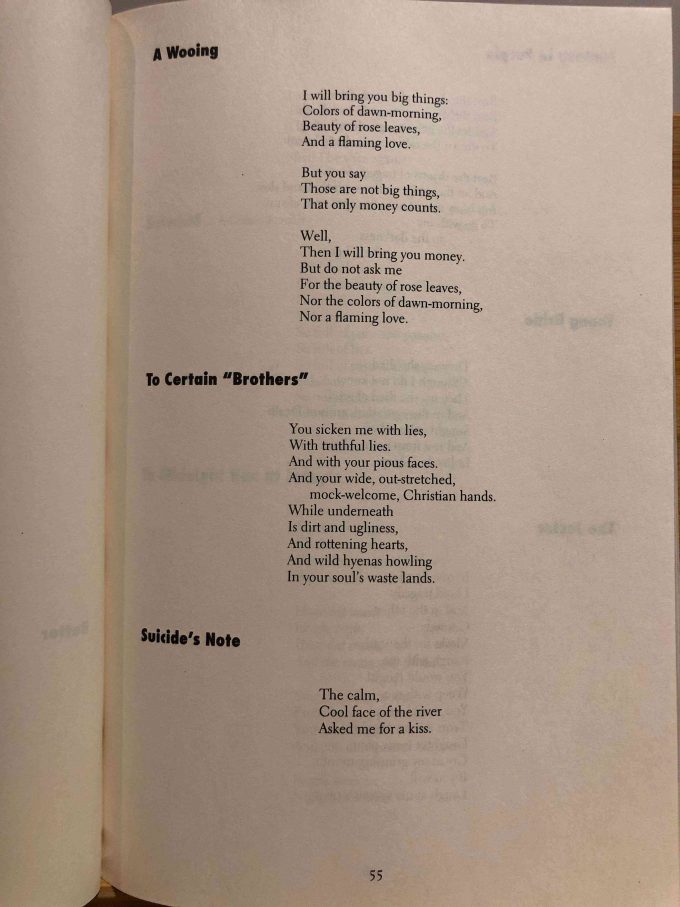 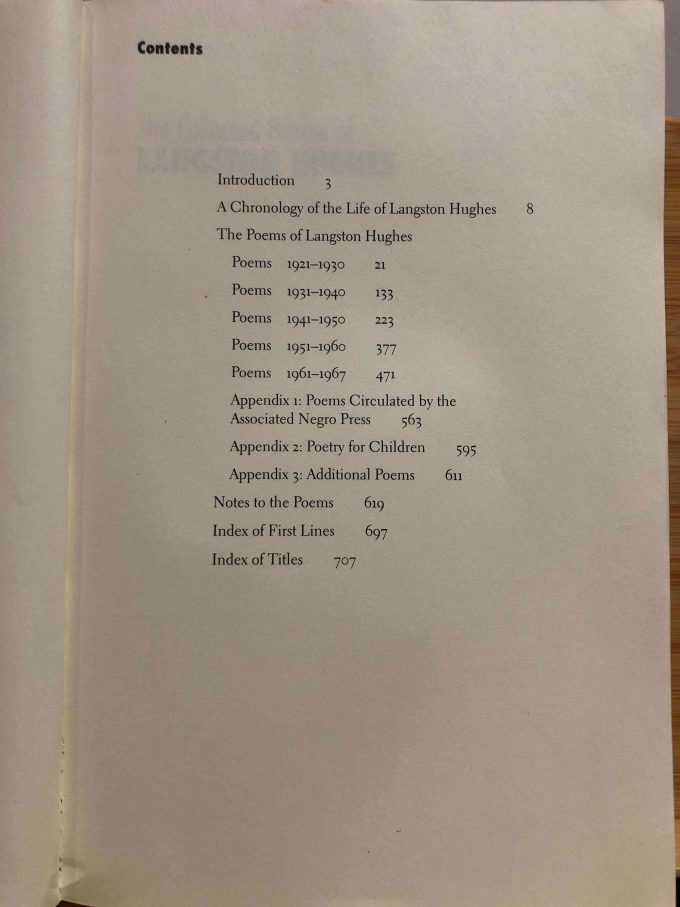 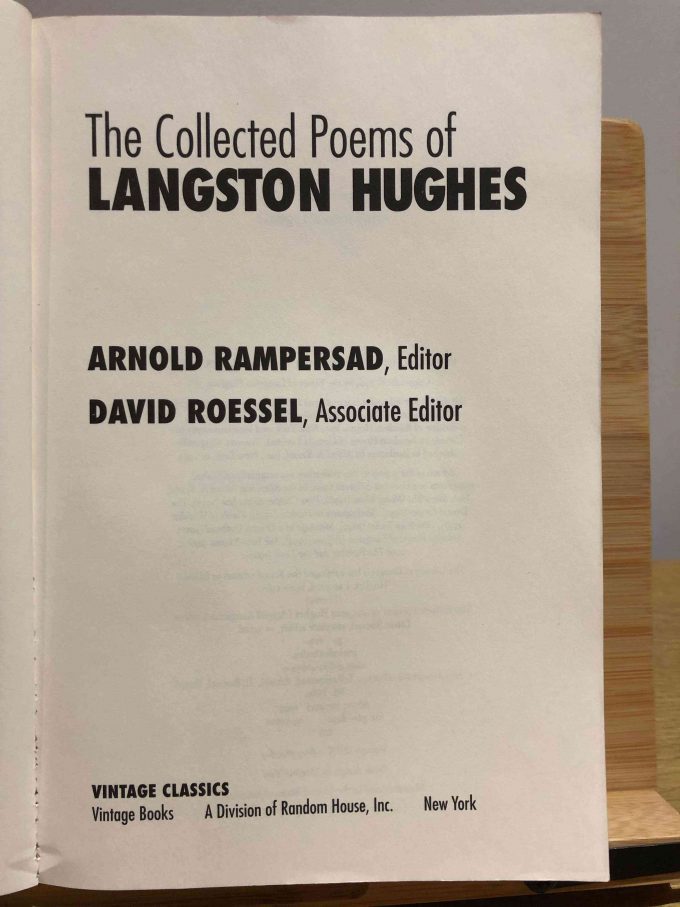 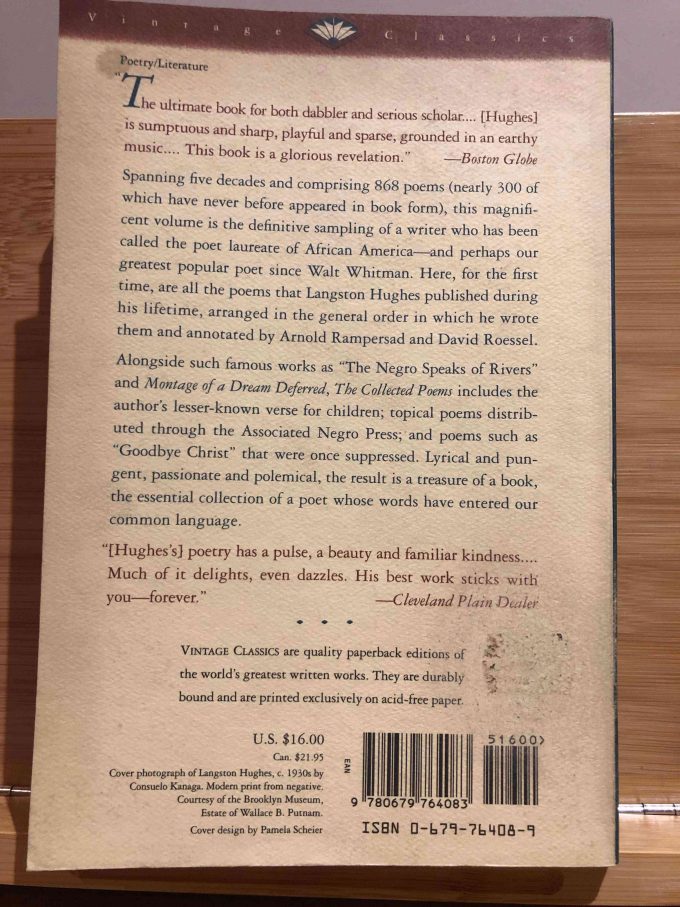 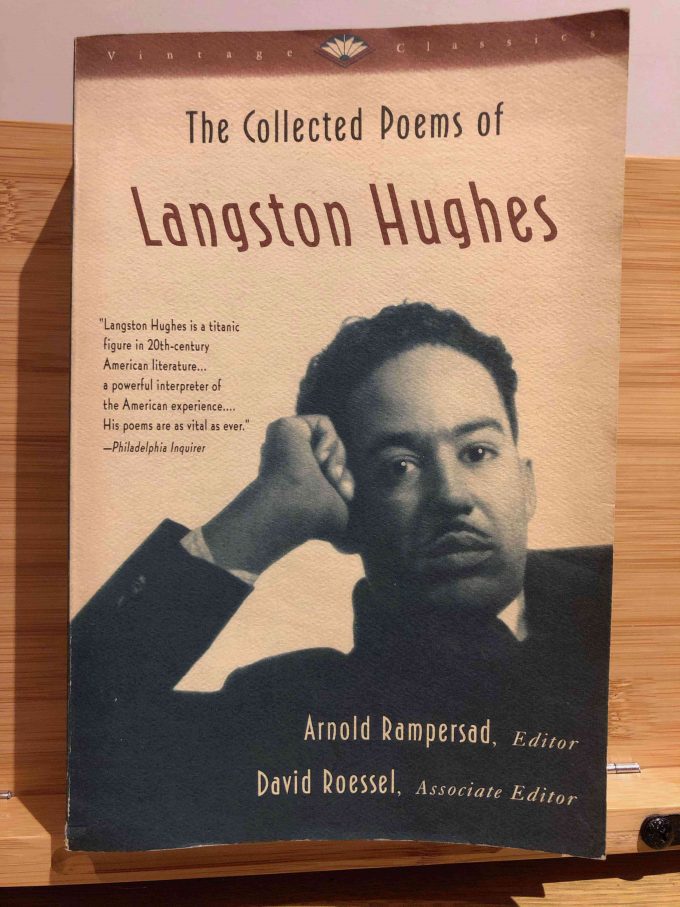 SUMMARY:
A comprehensive collection of the verse of Langston Huges contains 860 poems, including three hundred that have never appeared in book form, is arranged chronologically, and features commentary by Hughes’s biographer.

Langston Hughes (1902–1967), a central figure of the Harlem Renaissance and one of the most influential and esteemed writers of the twentieth century, was born in Joplin, Missouri, and spent much of his childhood in Kansas before moving to Harlem. His first book of poetry, The Weary Blues, was published in 1926; its success helped him to win a scholarship to Lincoln University, in Pennsylvania, from which he received his B.A. in 1929 and an honorary Litt.D. in 1943. Among his other awards and honors were a Guggenheim Fellowship, a Rosenwald Fellowship, and a grant from the American Academy of Arts and Letters. Hughes published more than thirty-five books, including works of poetry, short stories, novels, an autobiography, musicals, essays, and plays..