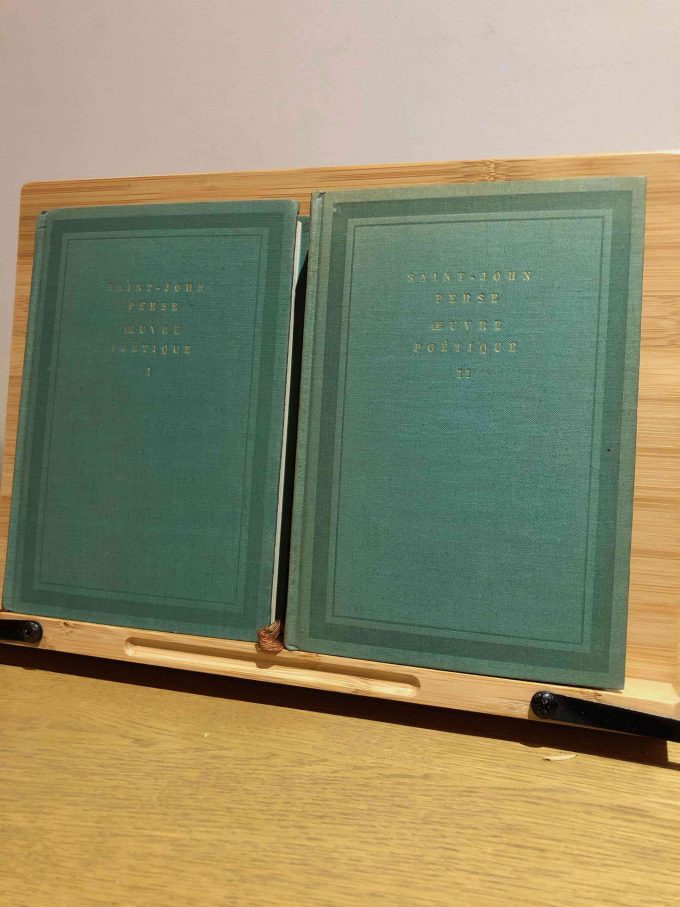 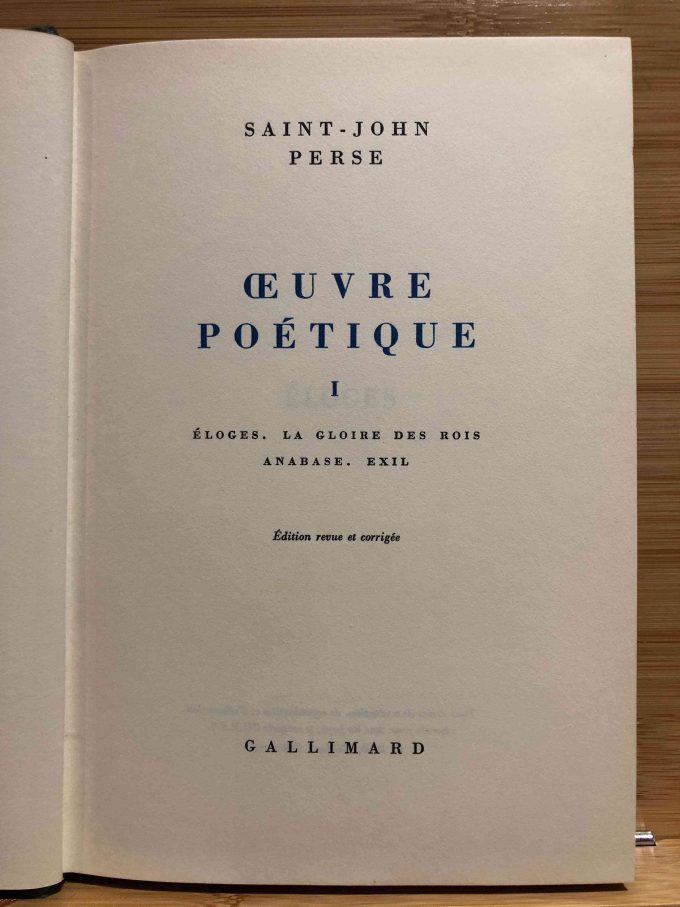 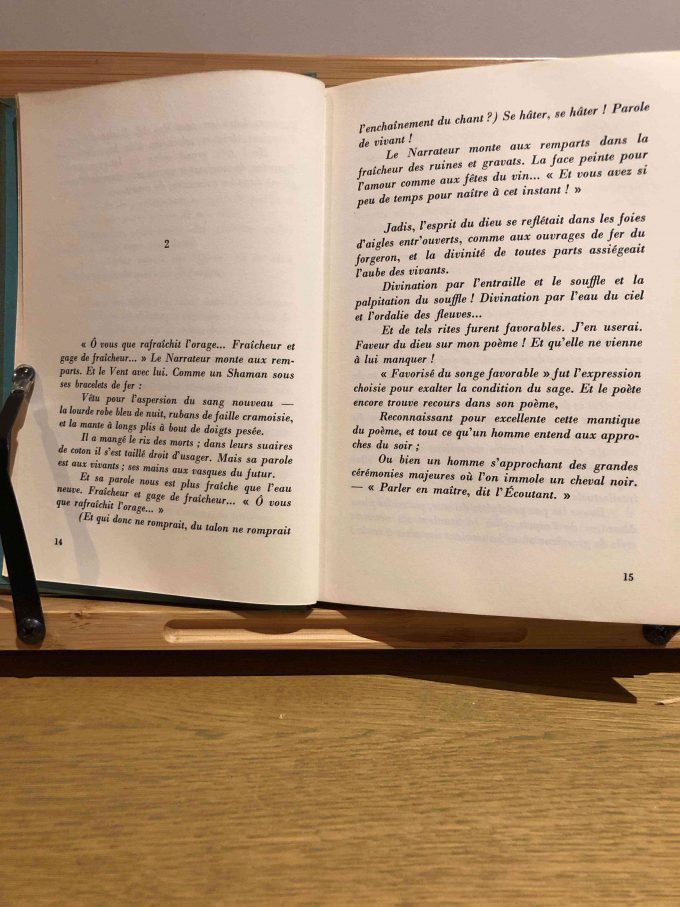 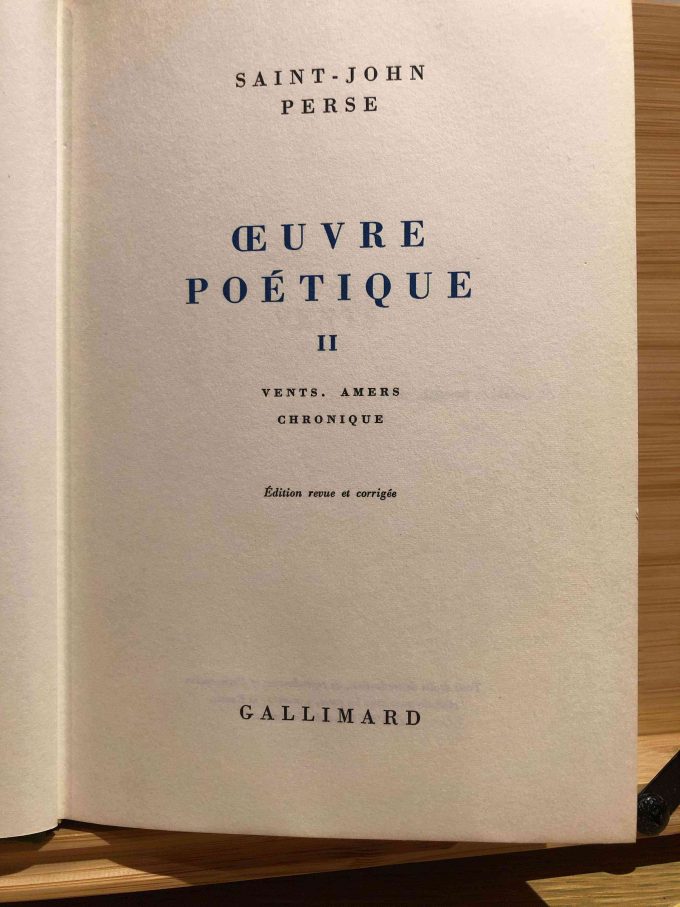 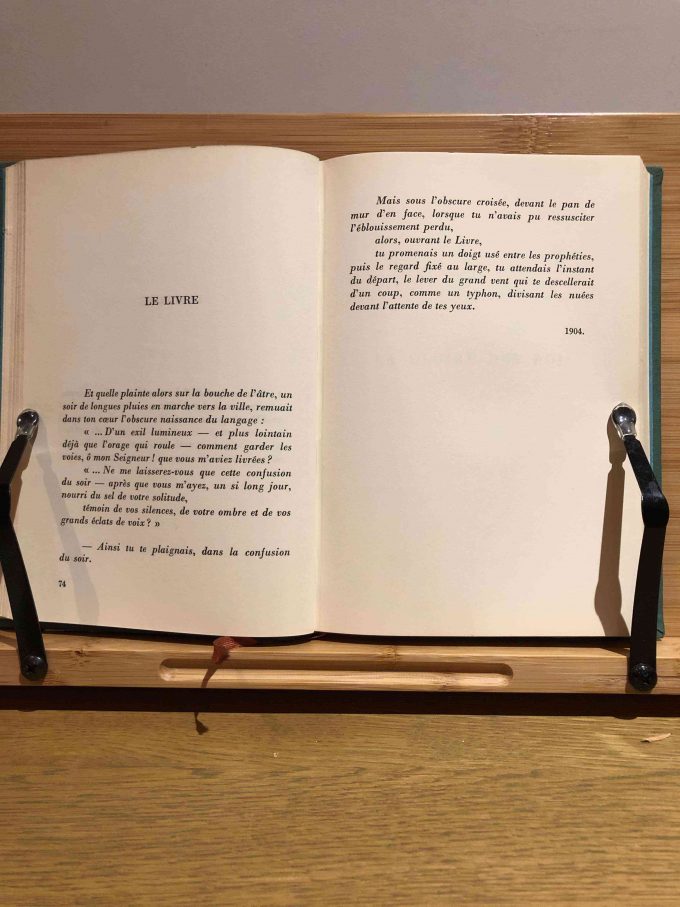 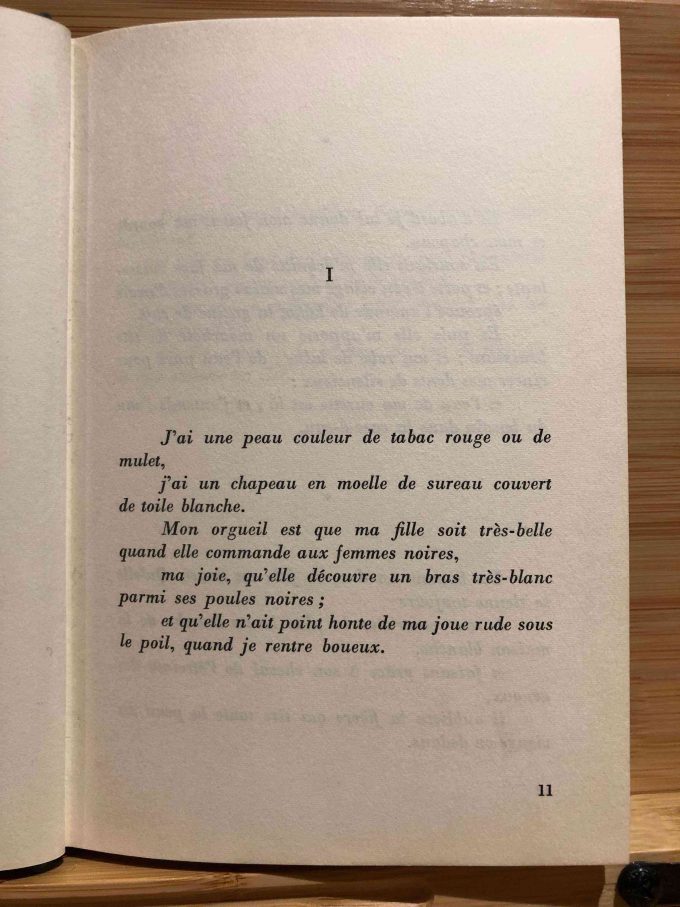 SUMMARY:
Saint-John Perse, born in 1887, pseudonym for Alexis Saint-Léger Léger, came from an old Bourguignon family which settled in the French Antilles in the seventeenth century and returned to France at the end of the nineteenth century. Perse studied law at Bordeaux and, after private studies in political science, went into the diplomatic service in 1914. There he had a brilliant career. He served first in the Peking embassy, and later in the Foreign Office where he held top positions under Aristide Briand and became its administrative head.

He left France for the United States in 1940 and was deprived of his citizenship and possessions by the Vichy regime. From 1941 to 1945, he was literary adviser to the Library of Congress. After the war he did not resume his diplomatic career and, in 1950, retired officially with the title of Ambassadeur de France. He has made the United States his permanent residence.

His literary work was published partly under his own name, but chiefly under the pseudonyms St. J. Perse and Saint-John Perse. After various poems that reflect the impressions of his childhood, he wrote Anabase (Anabasis), 1924, while in China. It is an epic poem which puzzled many critics and gave rise to the suggestion that it could be understood better by an Asian than by a Westerner. Much of his work was written after he settled in the United States: Exil (Exile), 1942, in which man and poet merge and imagery and diction are fully mastered; Poème l’Etrangère (Poem to a Foreign Lady), 1943; Pluies (Rains), 1943; Neiges (Snows), 1944; Vents (Winds), 1946, which are the winds of war and peace that blow within as well as outside of man; Amers (Seamarks), 1957, wherein the sea redounds as an image of the timelessness of man; and his abstract epic, Chronique (Chronicle), 1960..