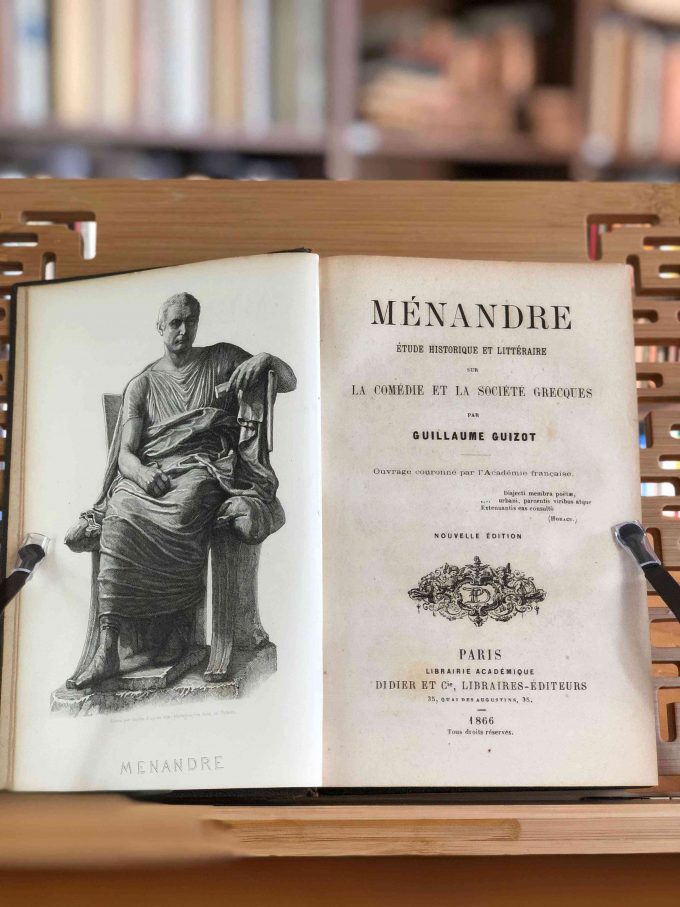 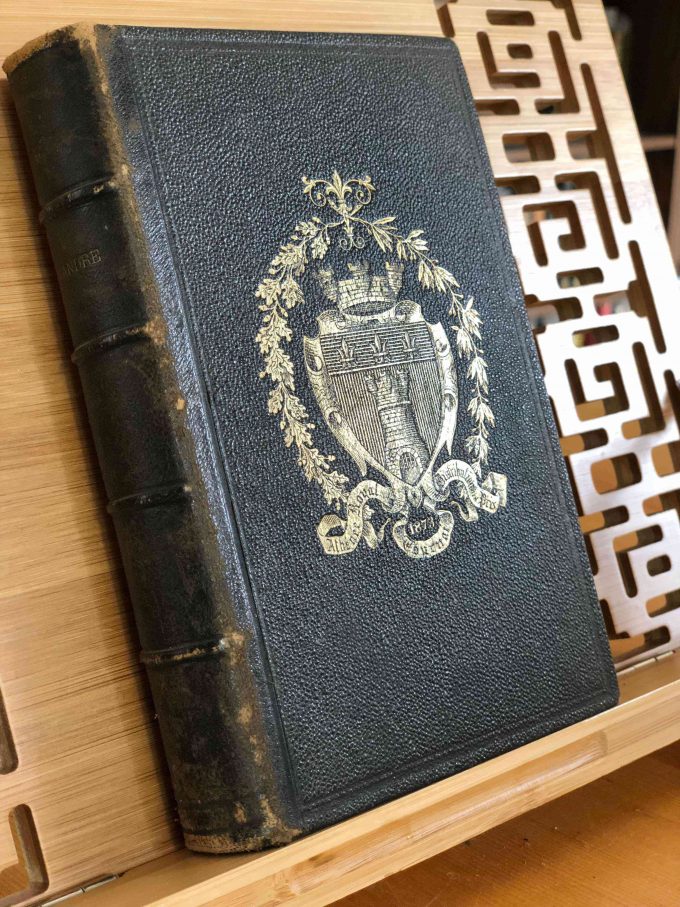 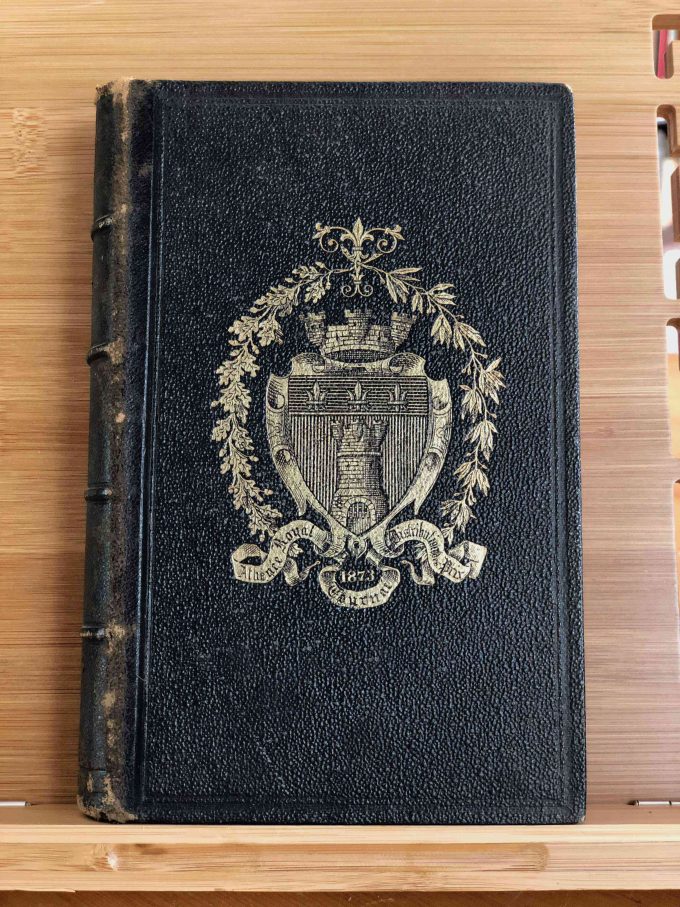 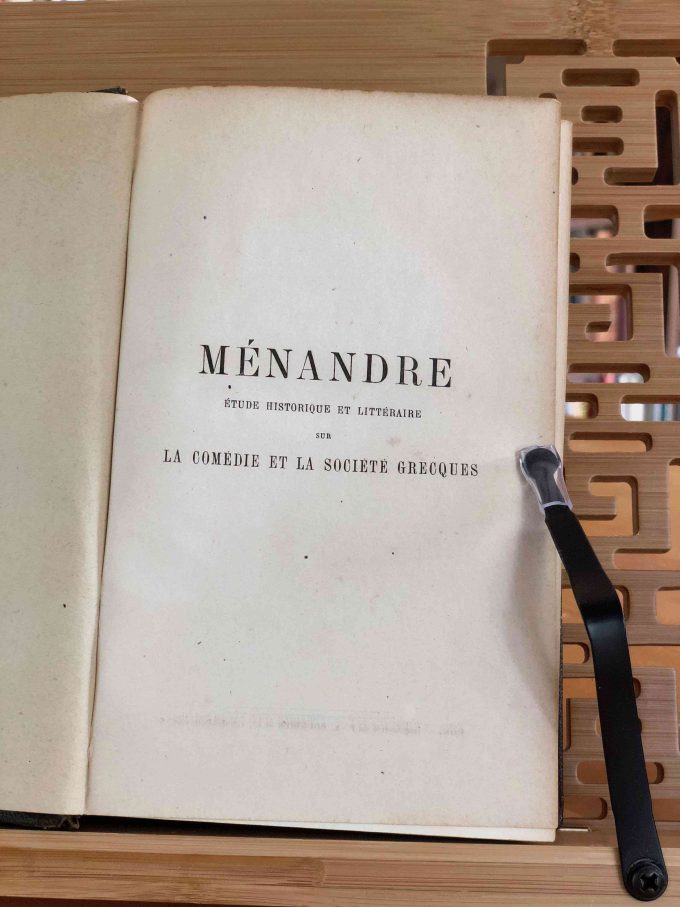 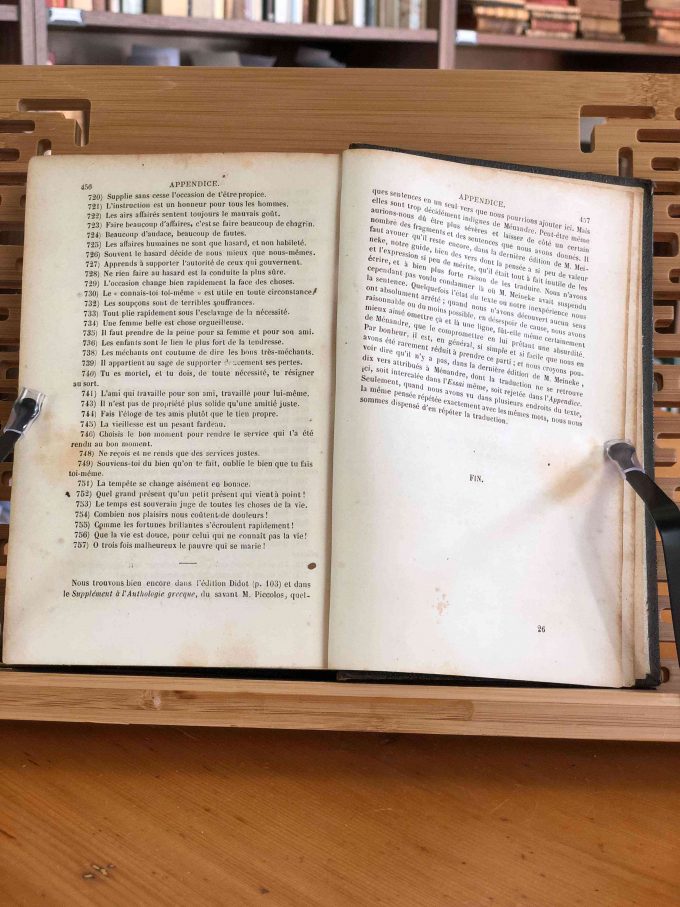 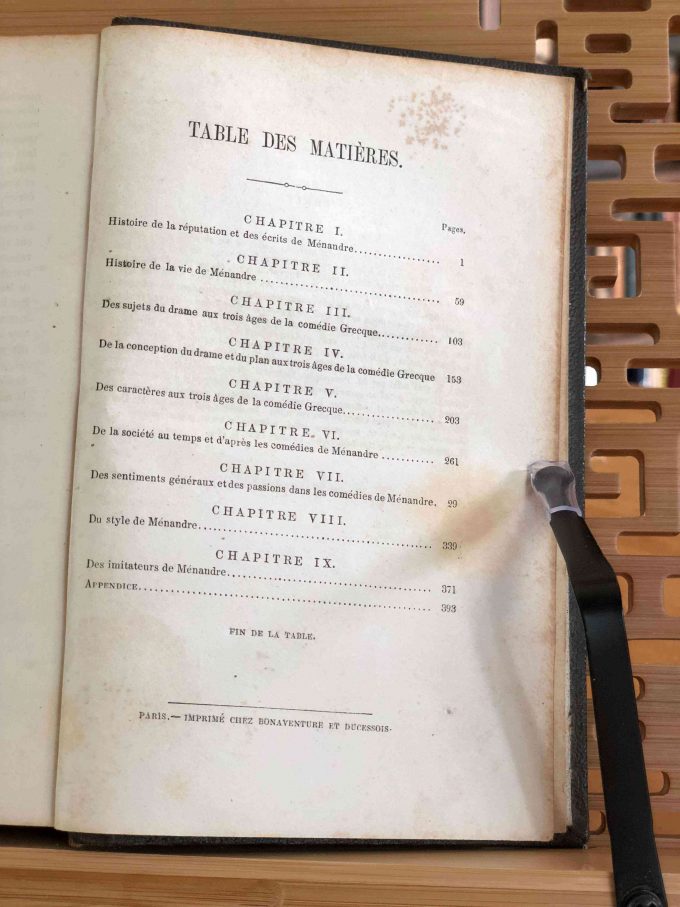 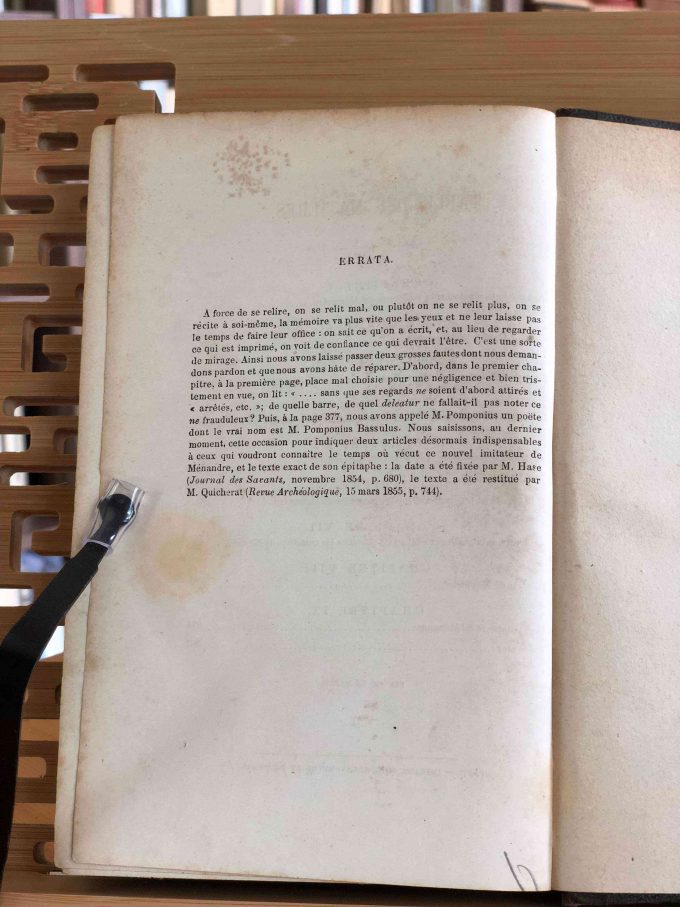 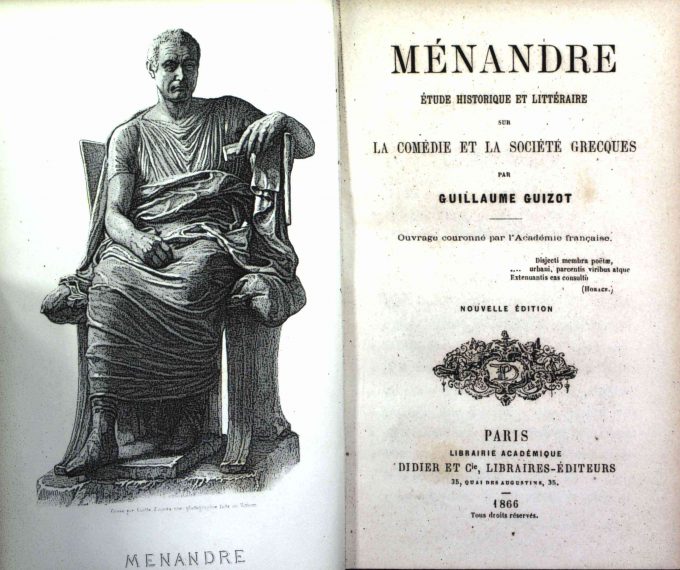 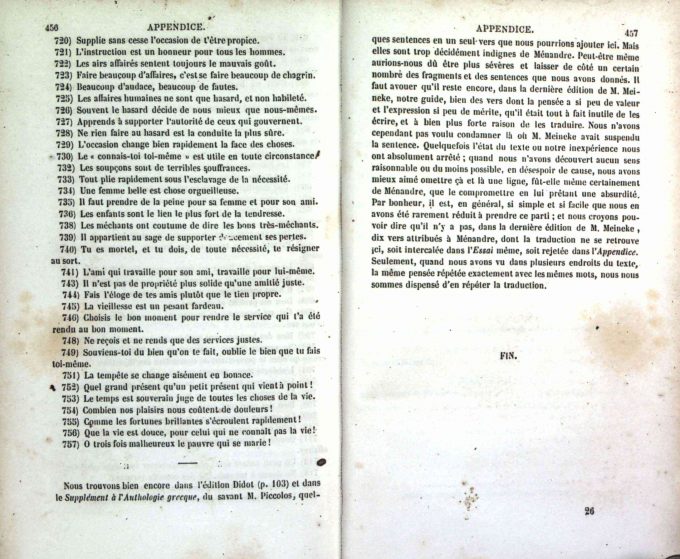 SUMMARY:
Menander (Greek: Menandros; c. 342/41 – c. 290 BC) was a Greek dramatist and the best-known representative of Athenian New Comedy. He wrote 108 comedies and took the prize at the Lenaia festival eight times. His record at the City Dionysia is unknown but may well have been similarly spectacular.
One of the most popular writers of antiquity, his work was lost during the Middle Ages and is known in modernity in highly fragmentary form, much of which was discovered in the 20th century. Only one play, Dyskolos, has survived almost entirely.