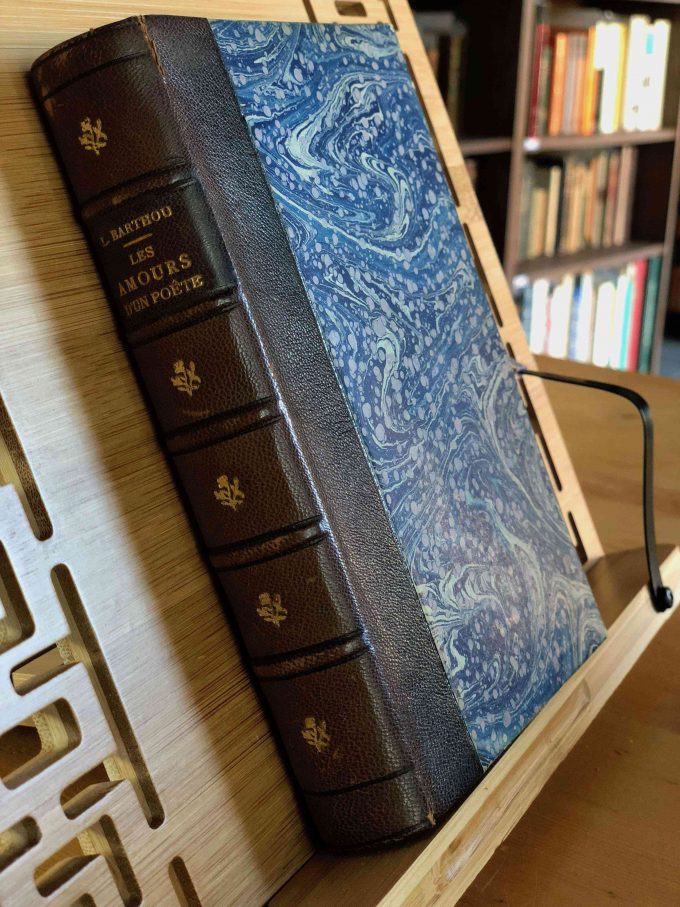 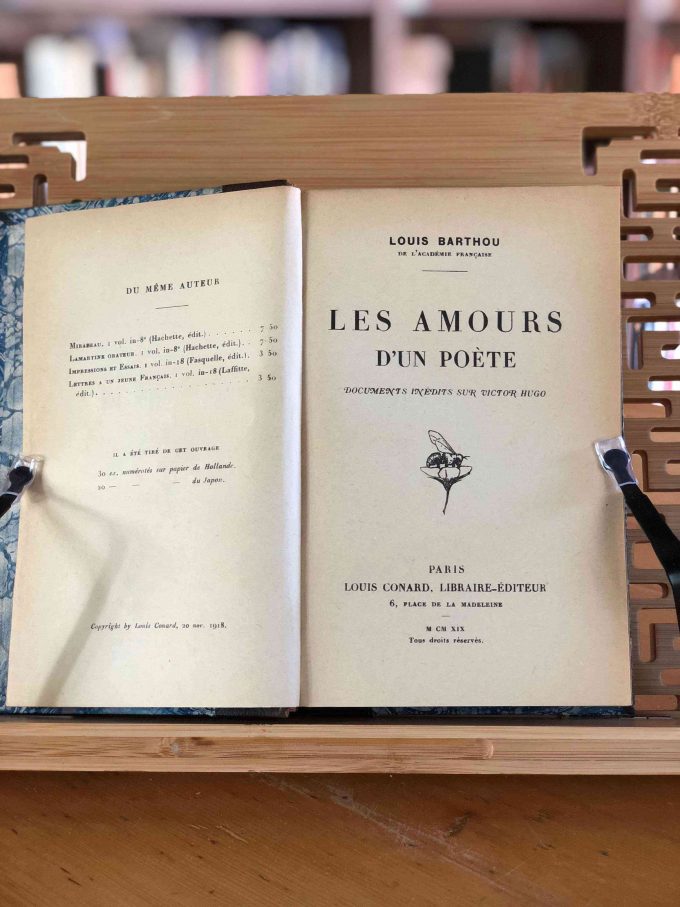 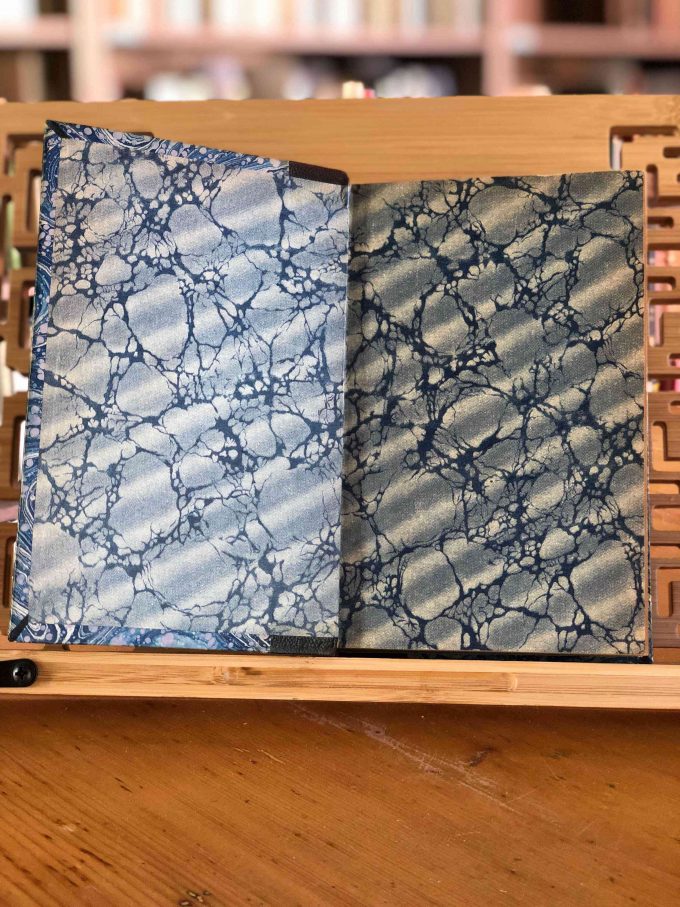 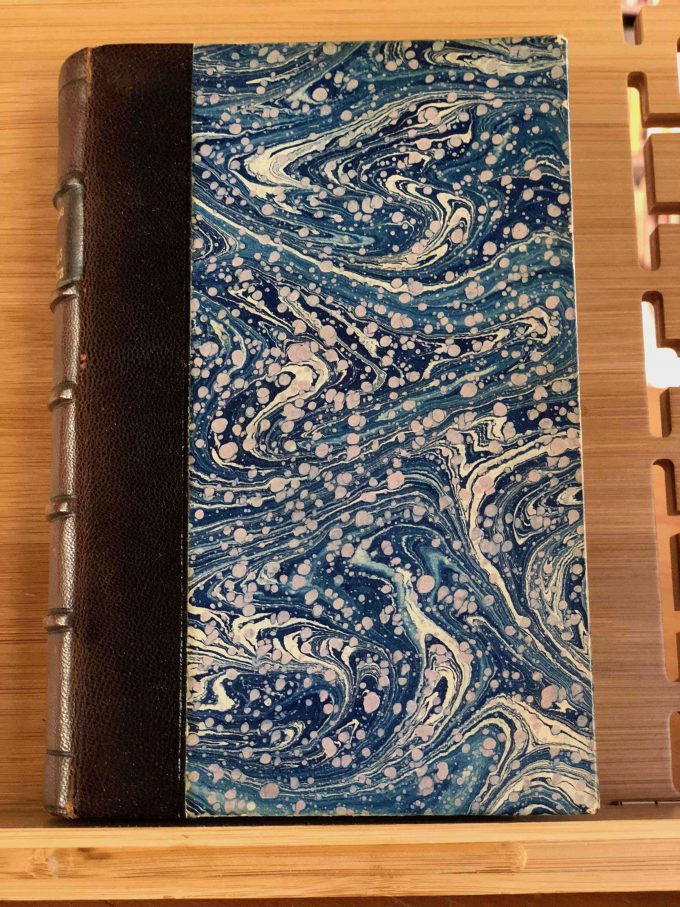 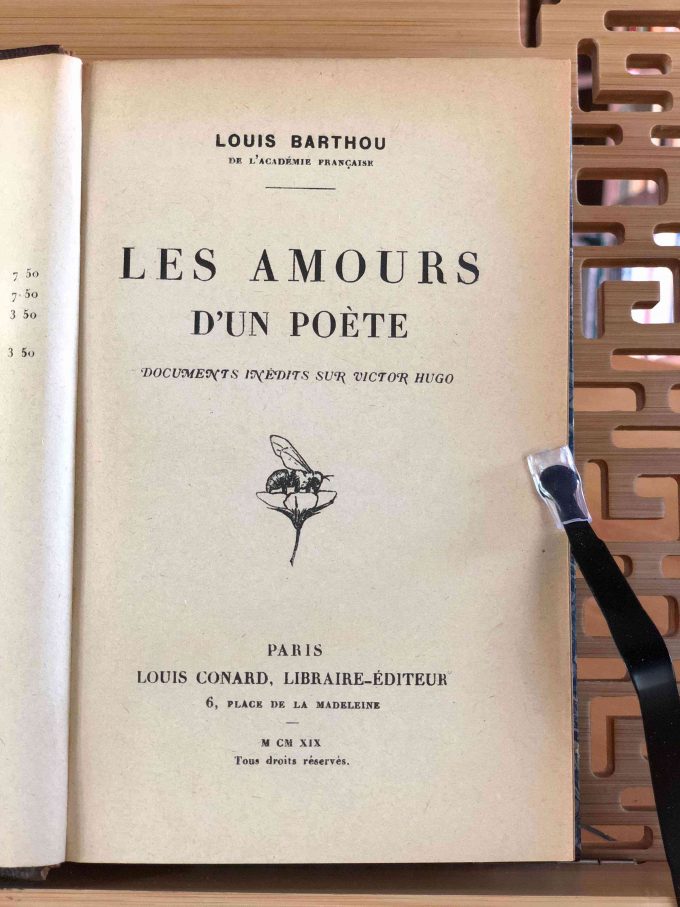 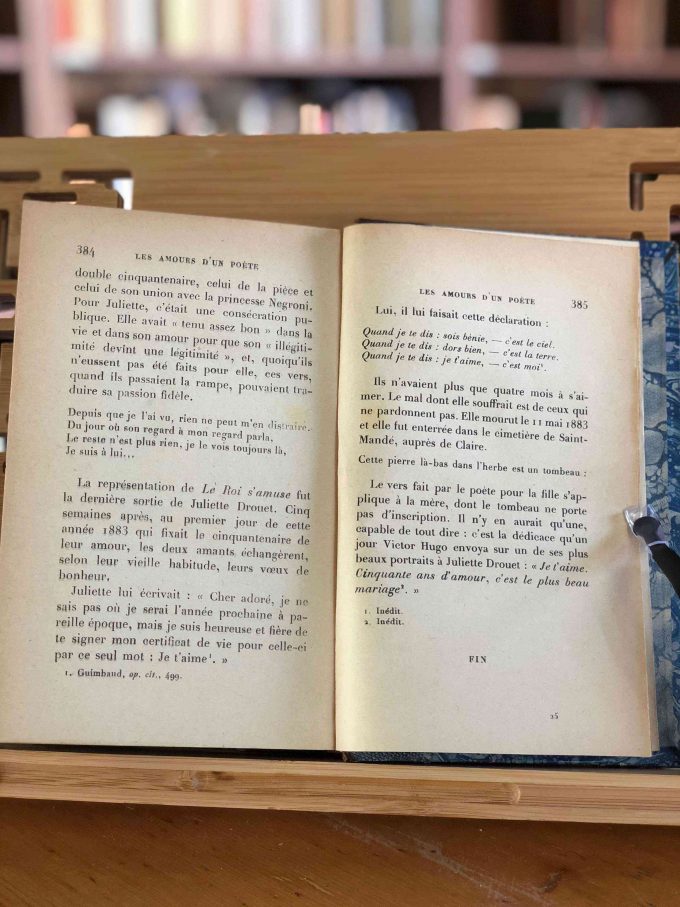 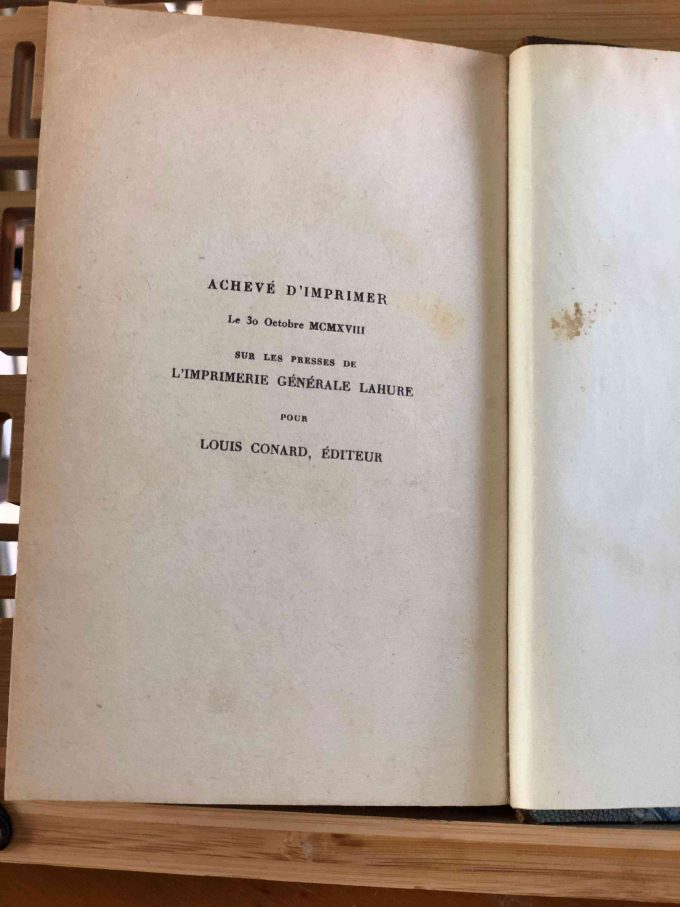 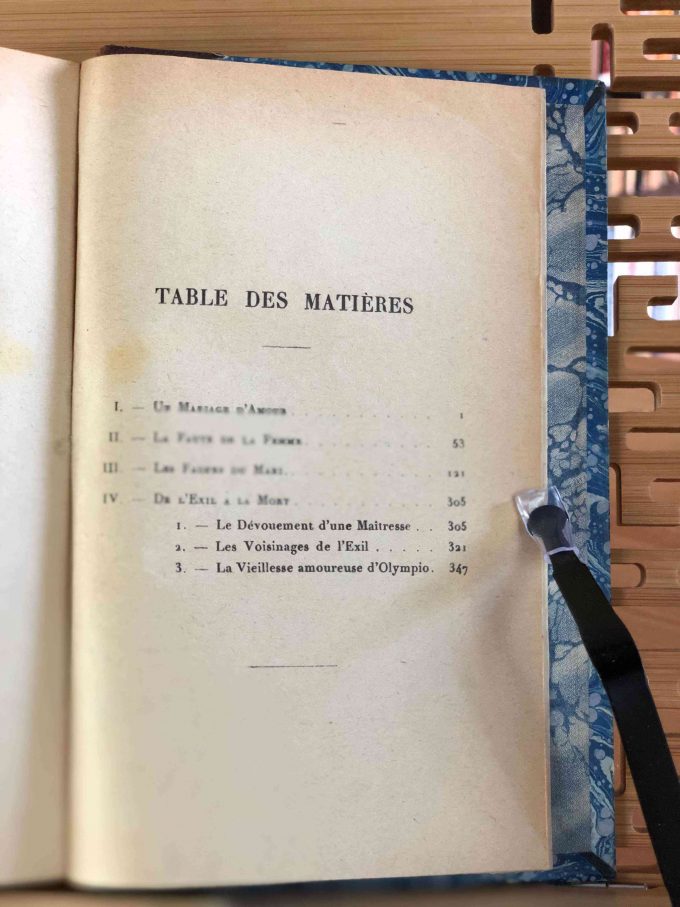 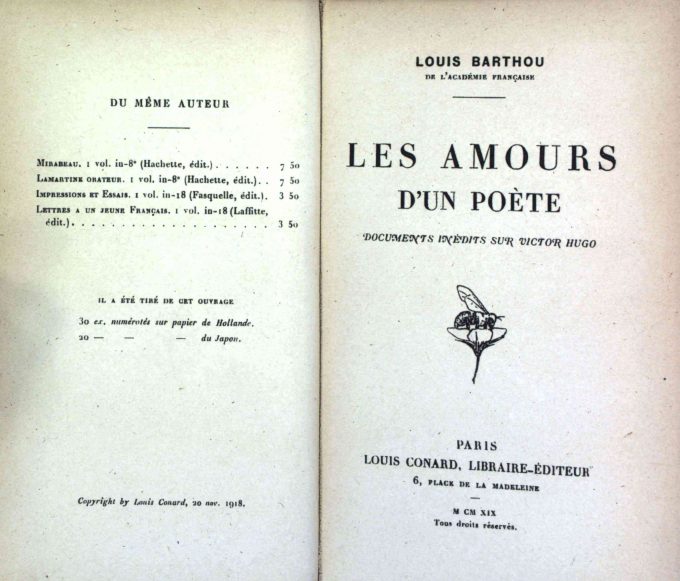 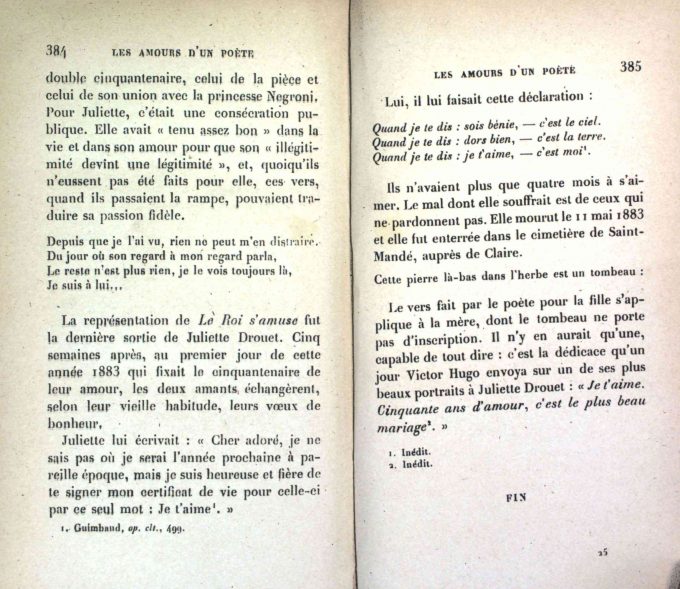 BIBLIOGRAPHY: Louis Barthou, (born Aug. 25, 1862, Oloron-Sainte-Marie, Fr.—died Oct. 9, 1934, Marseille), French premier (1913), conservative statesman, and long-time colleague of Raymond Poincaré. He was assassinated with King Alexander of Yugoslavia during the latter’s visit to France in 1934.
Trained as a lawyer and first elected a deputy in 1889, Barthou filled various posts in different ministries and, as premier from March to December 1913, secured the passage of a three years’ compulsory military service bill (July 19, 1913). After serving in the cabinets of Paul Painlevé, Aristide Briand, and Raymond Poincaré, Barthou represented France at the Genoa Conference (1922), entered the Senate, and became chairman of the reparations commission. In July 1926 he became minister of justice under Poincaré. He was named foreign minister in the coalition ministry of Gaston Doumergue shortly before his death..