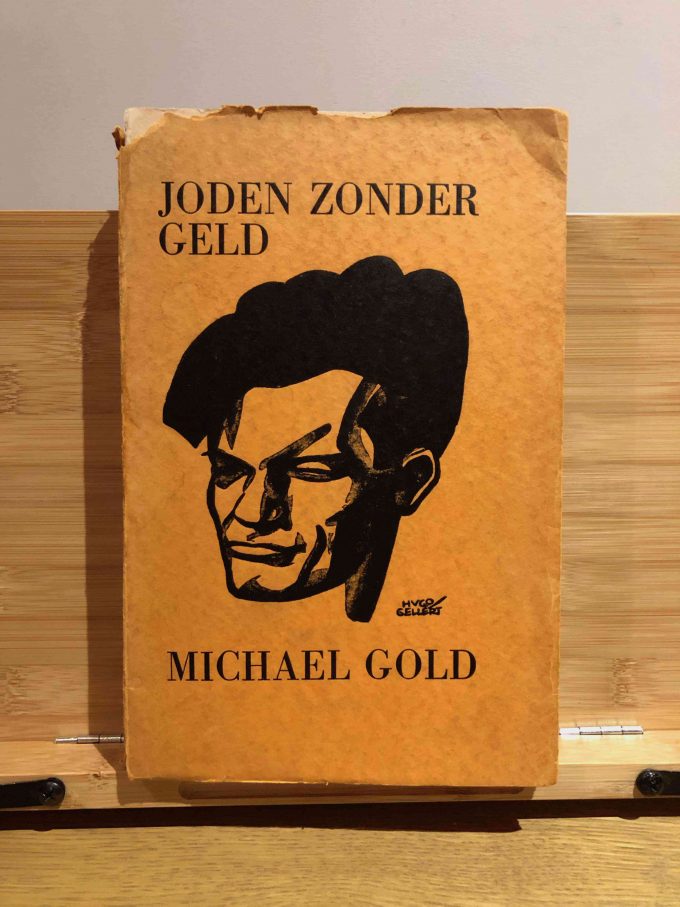 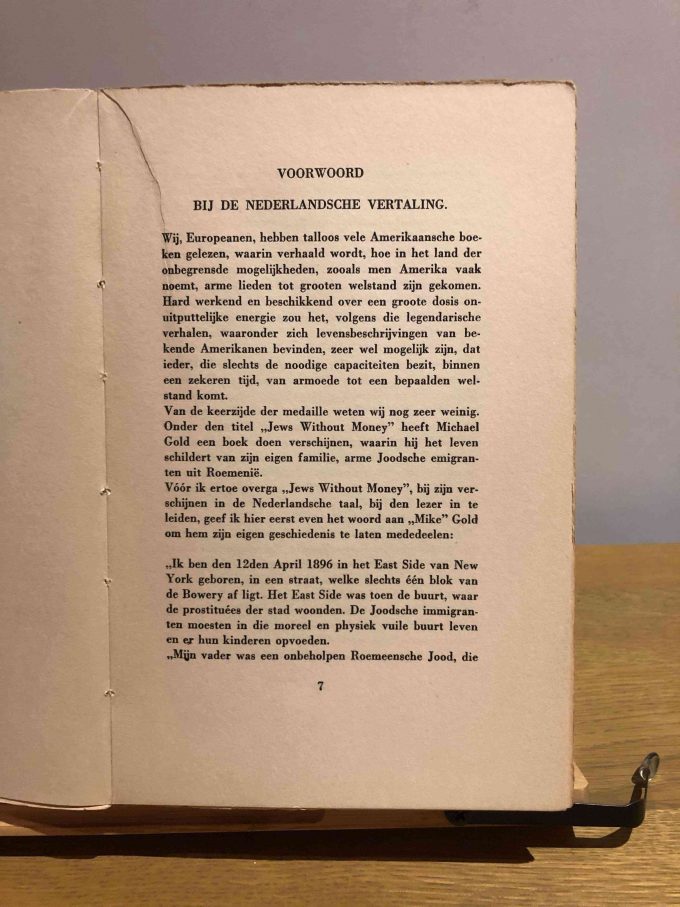 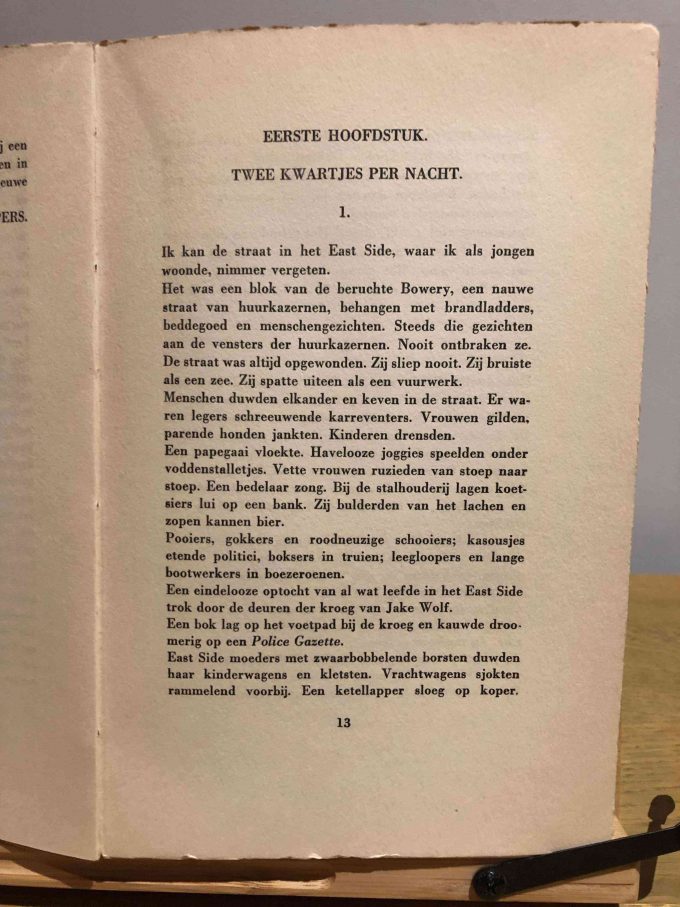 ENGLISH REVIEW:
As a writer and political activist in early-twentieth-century America, Michael Gold was an important presence on the American cultural scene for more than three decades. Beginning in the 1920s his was a powerful journalistic voice for social change and human rights, and Jews Without Money–the author’s only novel–is a passionate record of the times. First published in 1930, this fictionalized autobiography offered an unusually candid look at the thieves, gangsters, and ordinary citizens who struggled against brutal odds in lower East Side Manhattan. Like Henry Roth’s Call It Sleep and Abraham Cahan’s The Rise and Fall of David Levinsky, Jews Without Money is a literary landmark of the Jewish experience.

Michael Gold (1893–1967) was born in New York City, where later he wrote for radical journals and newspapers such as New Masses and The Liberator. Jews Without Money has been translated in more than fourteen countries, including Germany, where the novel was employed against Nazi propaganda.