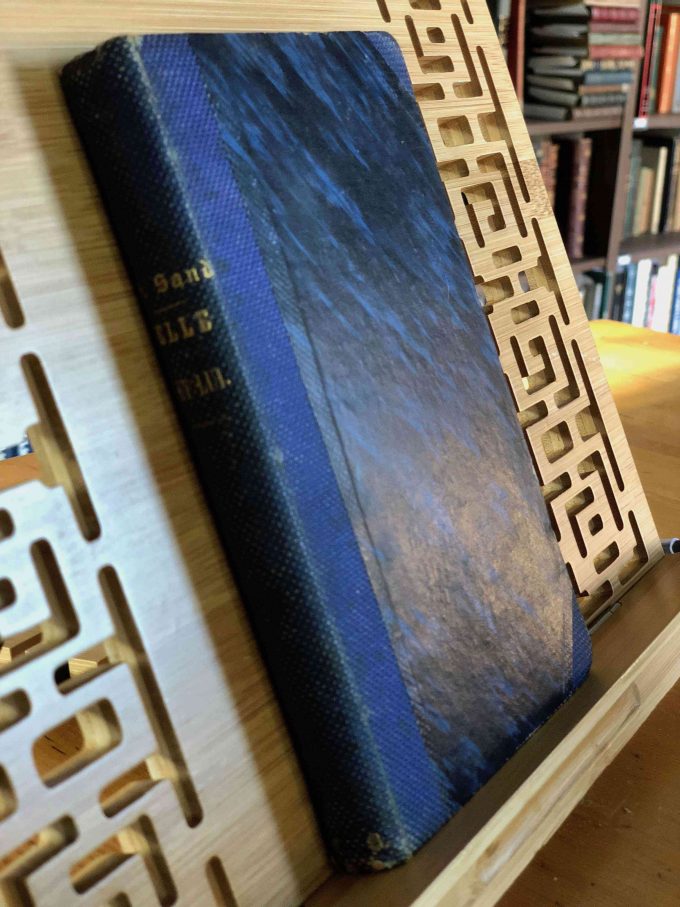 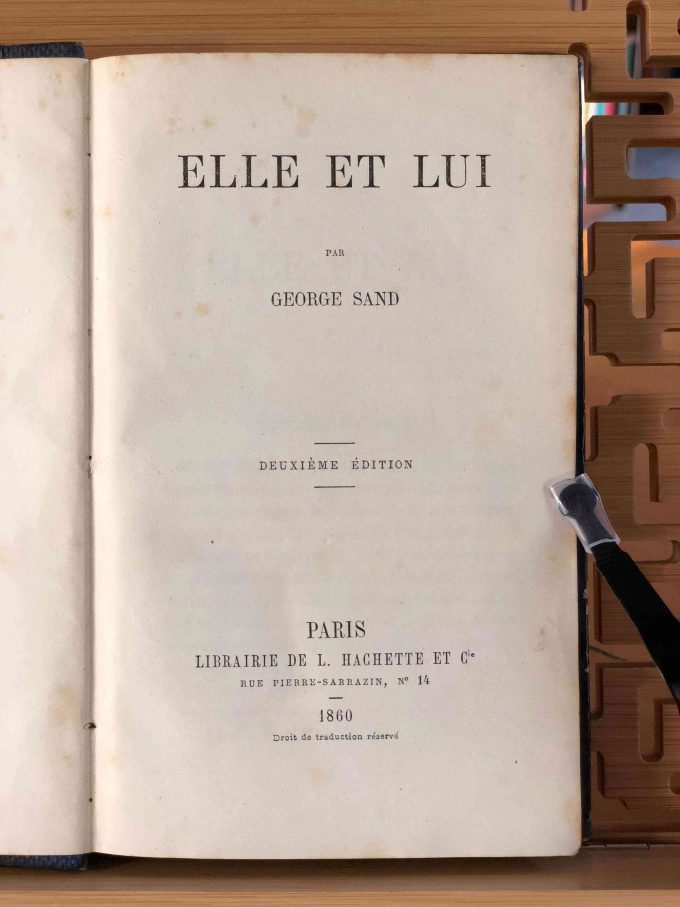 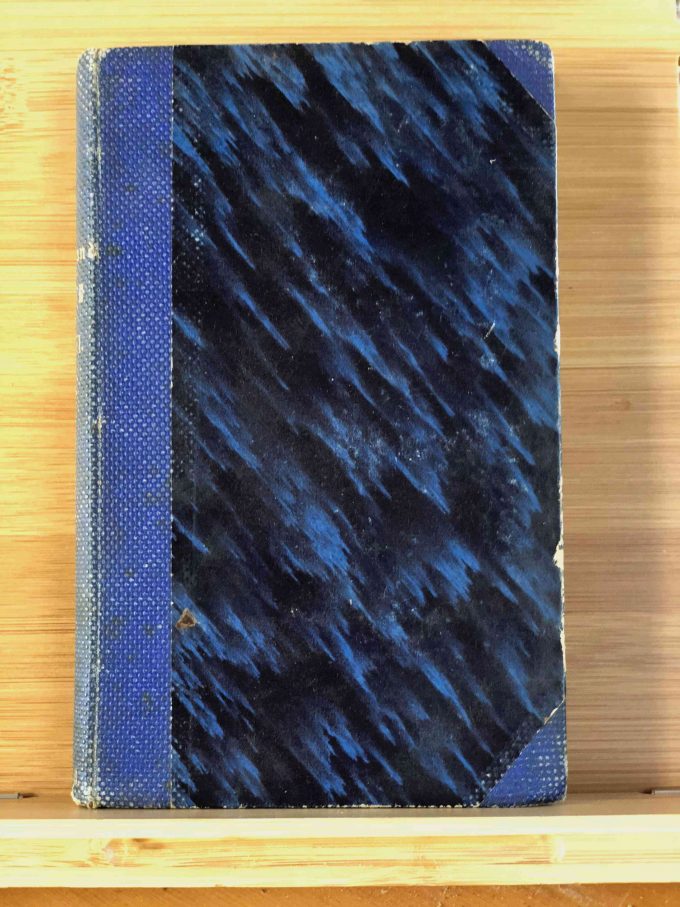 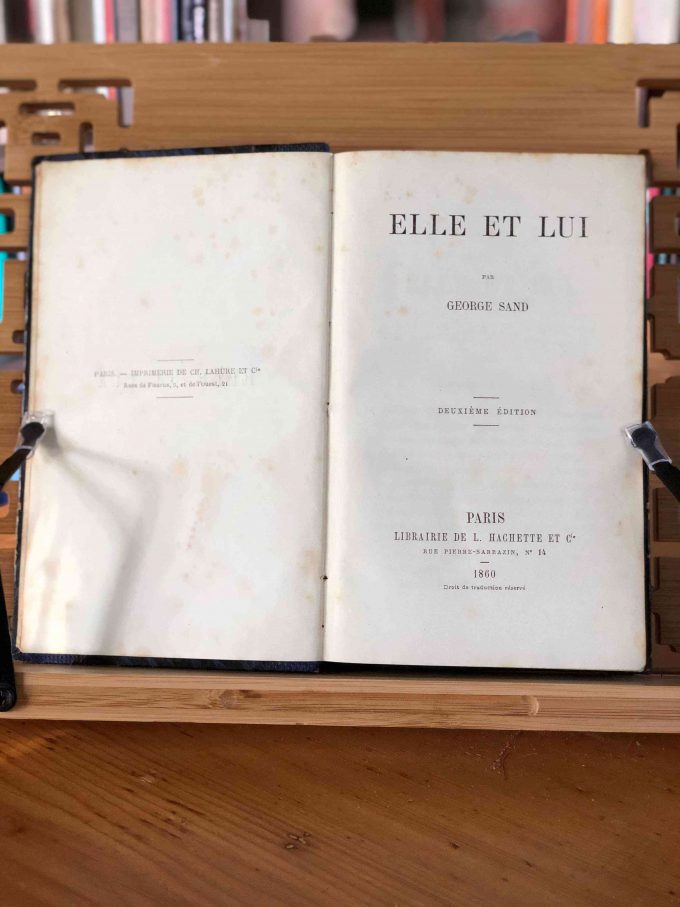 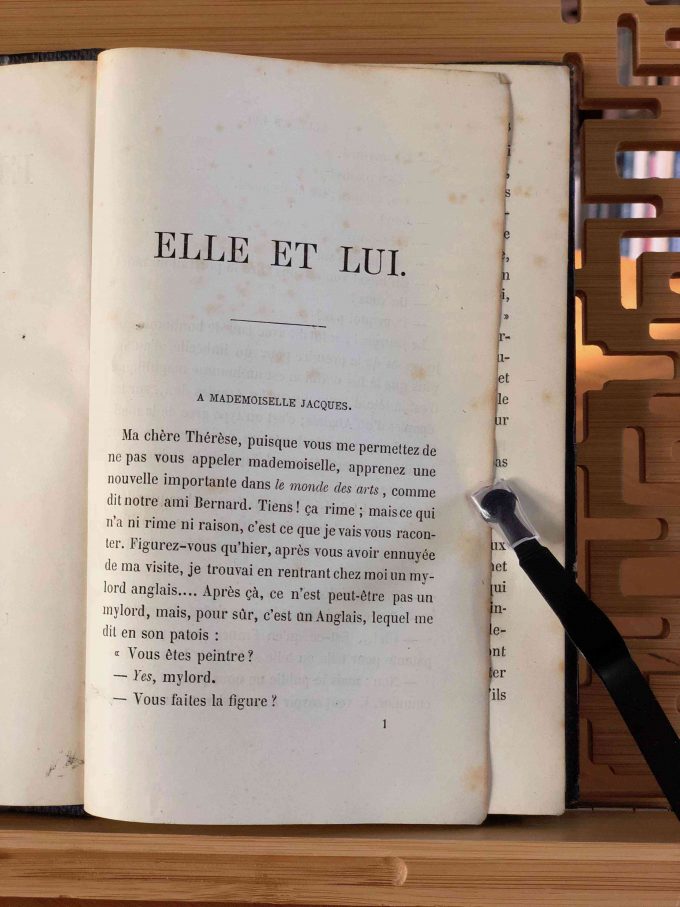 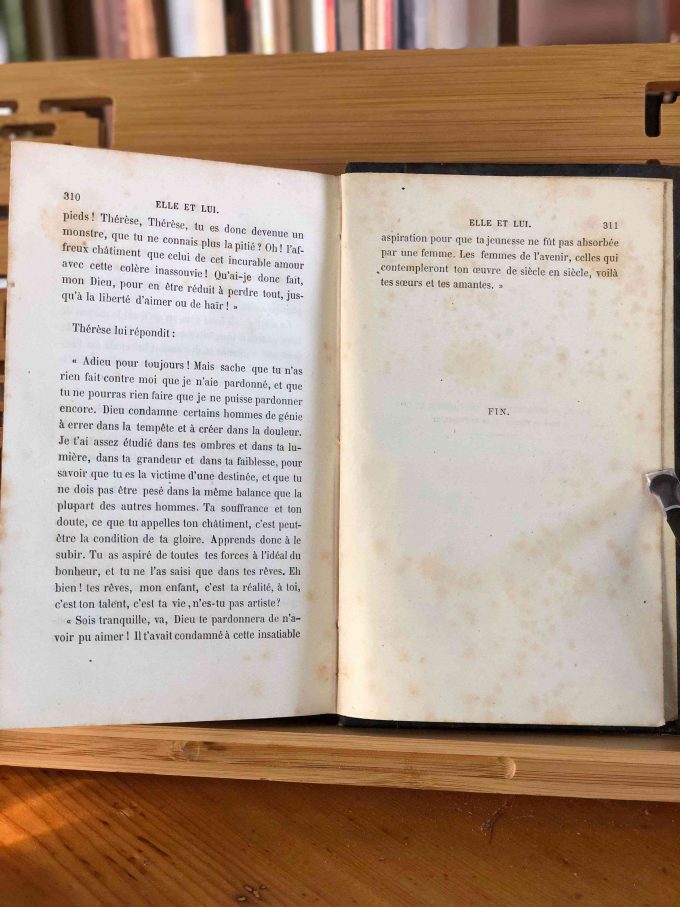 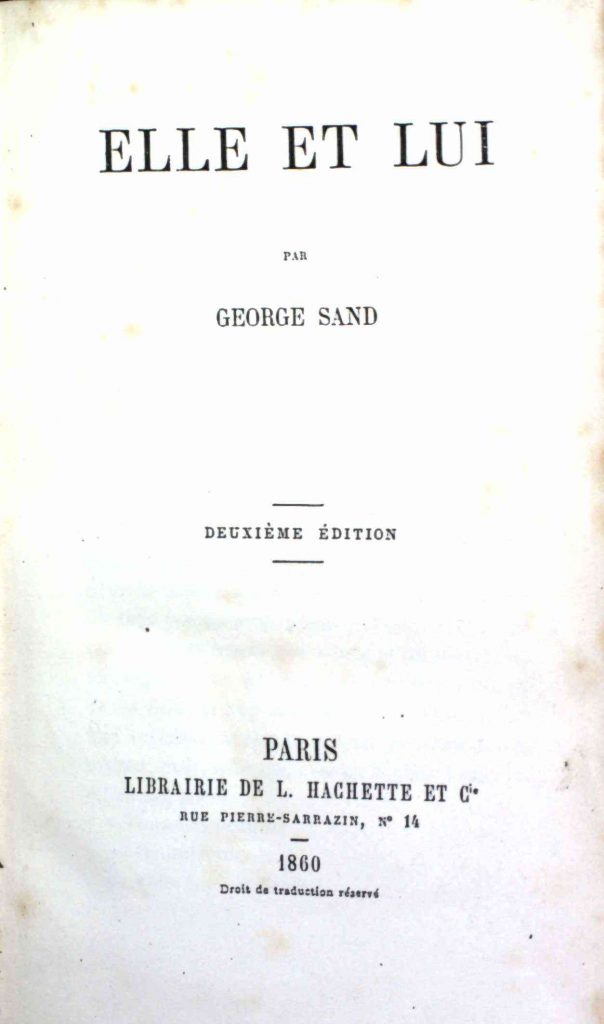 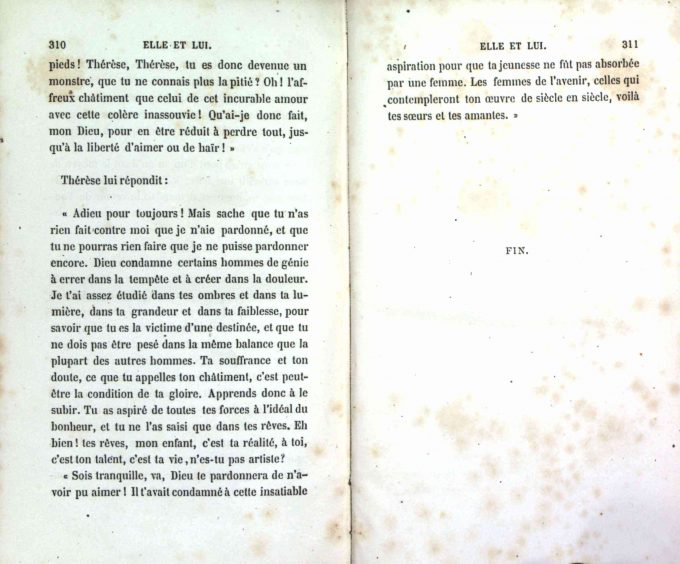 BIBLIOGRAPHY: Amantine Aurore Lucile Dupin, later Baroness (French:baronne) Dudevant (1 July 1804 – 8 June 1876), best known by her pseudonym George Sand (French pronunciation: [ʒɔʁʒ sɑ̃d]), was a French novelist. She is considered by some a feminist although she refused to join this movement. She is regarded as the first French female novelist to gain a major reputation.

Sand’s reputation came into question when she began sporting men’s clothing in public — which she justified by the clothes being far sturdier and less expensive than the typical dress of a noblewoman at the time. In addition to being comfortable, Sand’s male dress enabled her to circulate more freely in Paris than most of her female contemporaries could, and gave her increased access to venues from which women were often barred — even women of her social standing.

Also scandalous was Sand’s smoking tobacco in public; neither peerage nor gentry had yet sanctioned the free indulgence of women in such a habit, especially in public (though Franz Liszt’s paramour Marie D’Agoult affected this as well, smoking large cigars). These and other behaviors were exceptional for a woman of the early and mid-19th century, when social codes—especially in the upper classes—were of the utmost importance.

As a consequence of many unorthodox aspects of her lifestyle, Sand was obliged to relinquish some of the privileges appertaining to a baroness — though, interestingly, the mores of the period did permit upper-class wives to live physically separated from their husbands, without losing face, provided the estranged couple exhibited no blatant irregularity to the outside world.

Poet Charles Baudelaire was a contemporary critic of George Sand: “She is stupid, heavy and garrulous. Her ideas on morals have the same depth of judgment and delicacy of feeling as those of janitresses and kept women…. The fact that there are men who could become enamoured of this slut is indeed a proof of the abasement of the men of this generation.”

However, other luminaries in the world of arts and letters did not necessarily agree with Baudelaire, a few quotes will suffice:

“She was a thinking bosom and one who overpowered her young lovers, all Sybil — a Romantic.”
V.S. Pritchett (writer)

“What a brave man she was, and what a good woman.”
Ivan Turgenev (novelist)

George Sand died at Nohant, near Châteauroux, in France’s Indre département on 8 June 1876, at the age of 71 and was buried in the grounds of her home there..