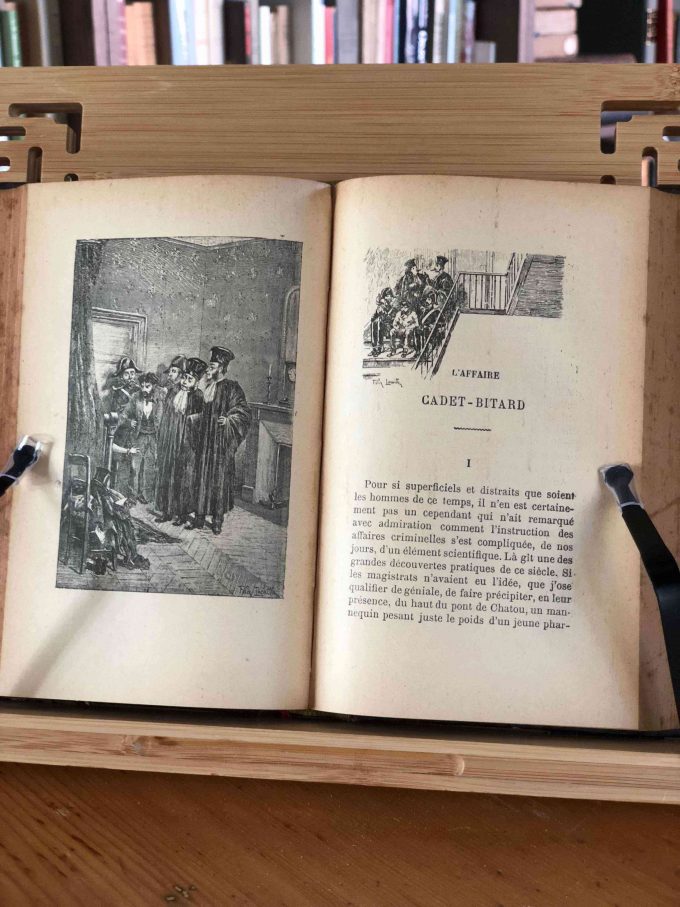 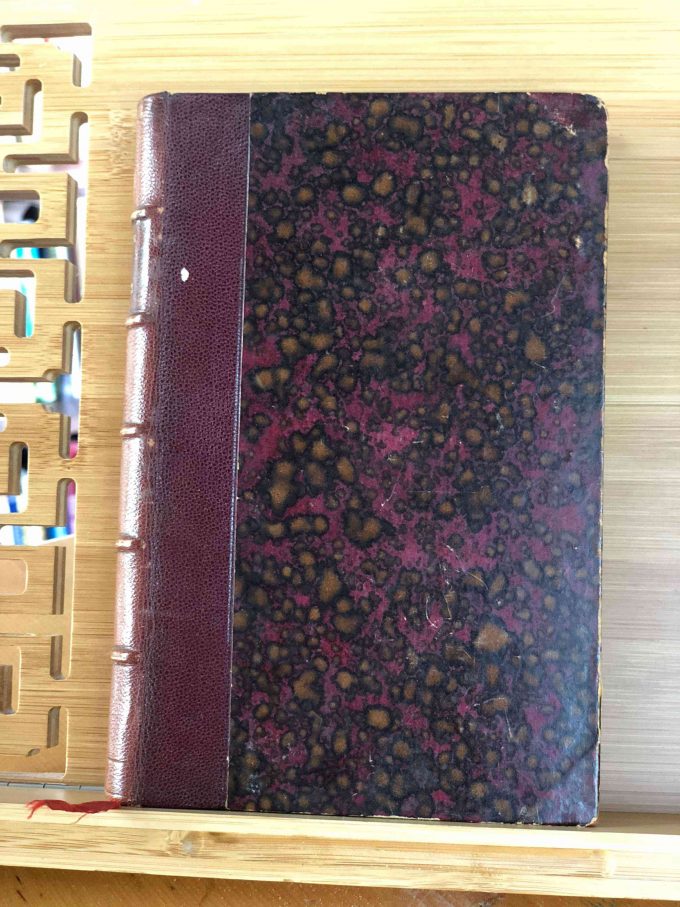 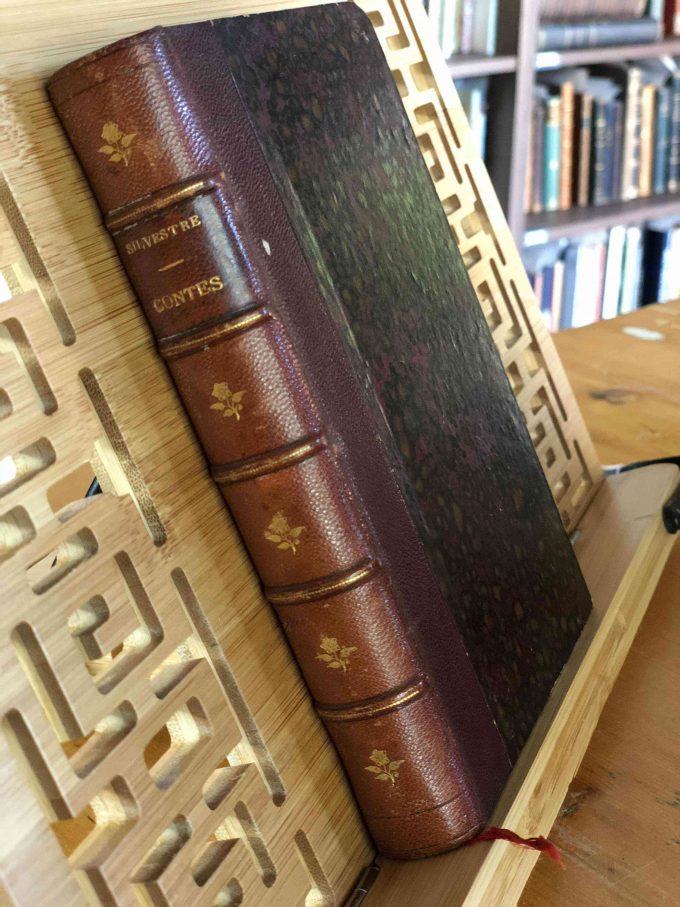 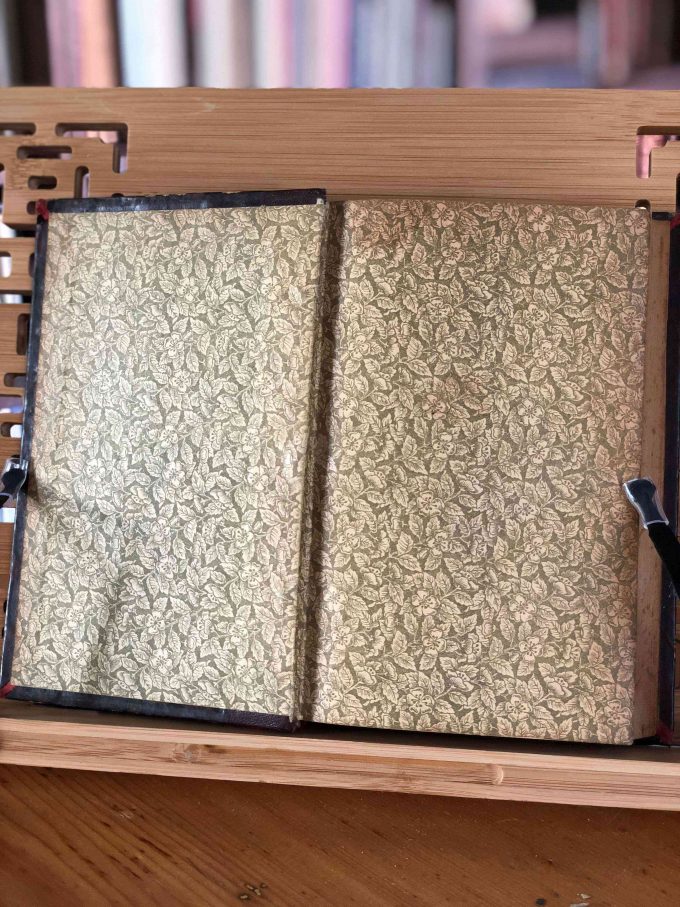 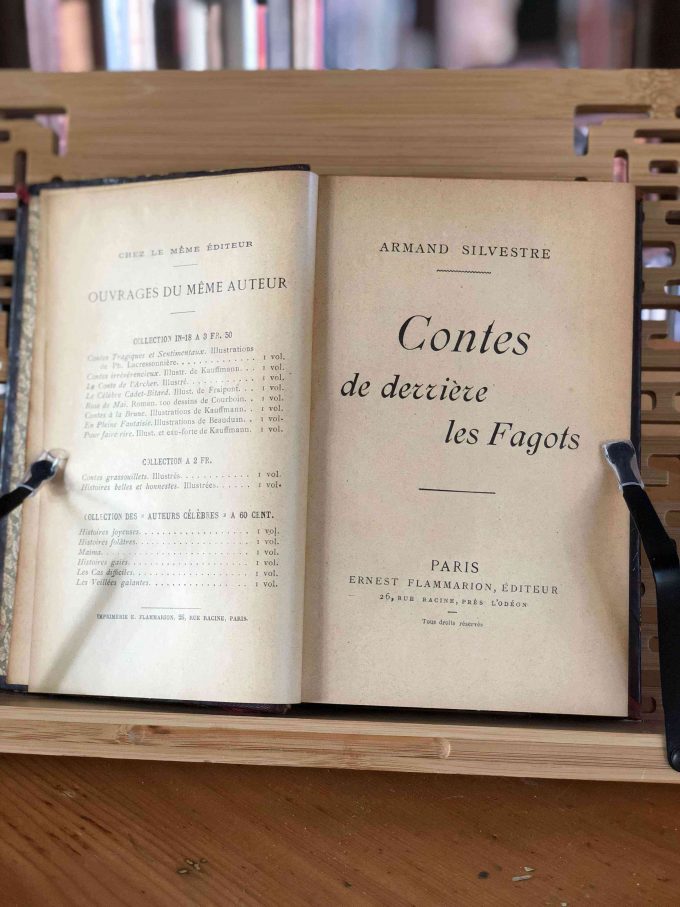 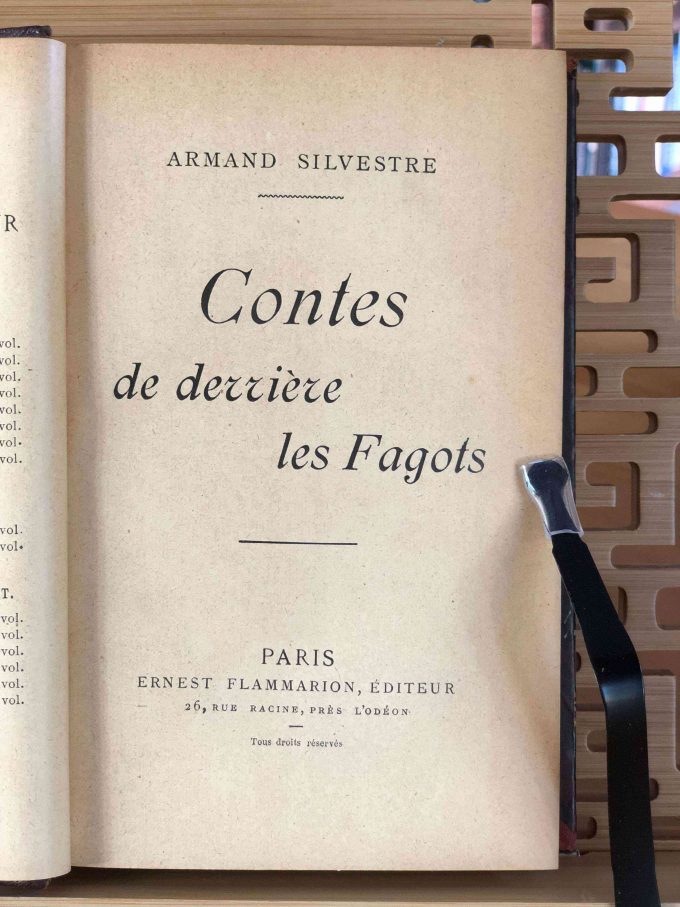 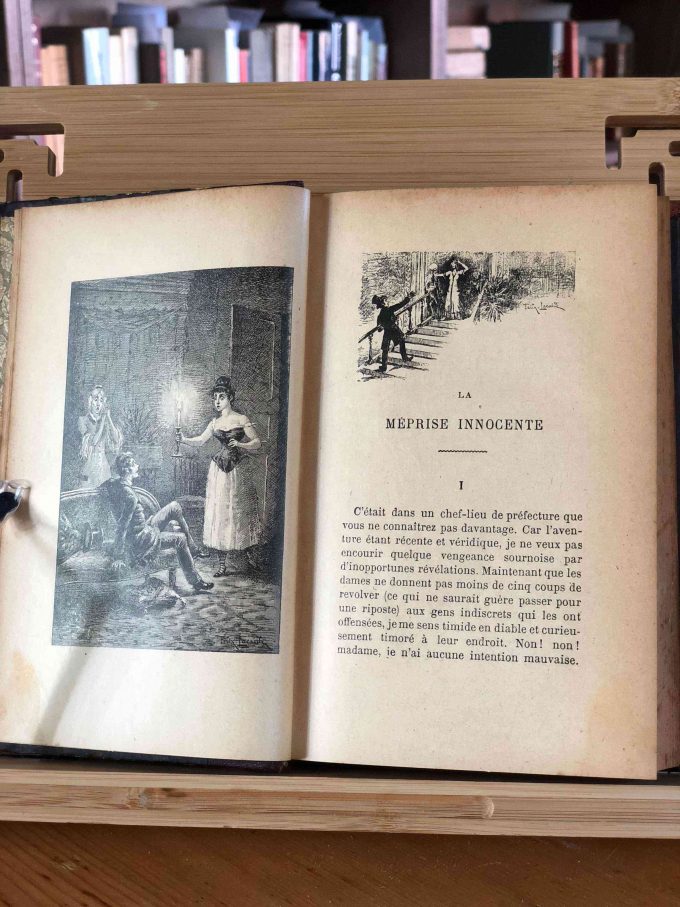 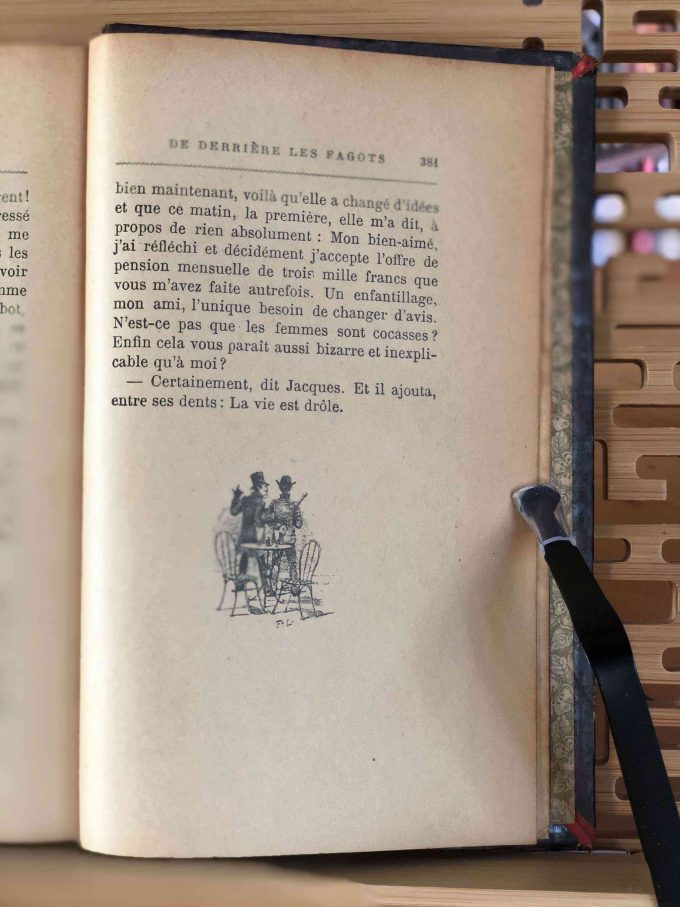 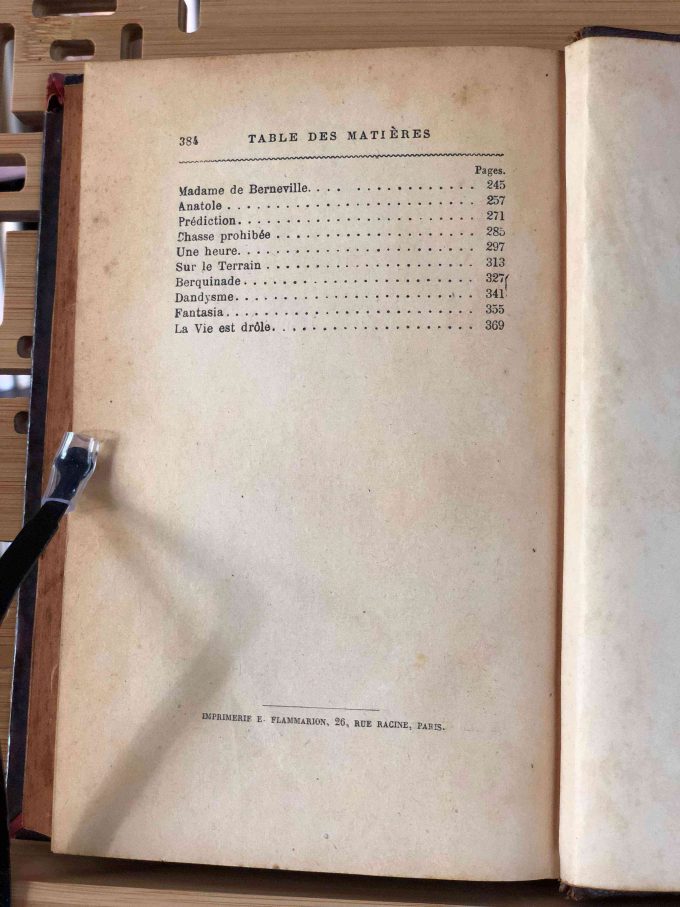 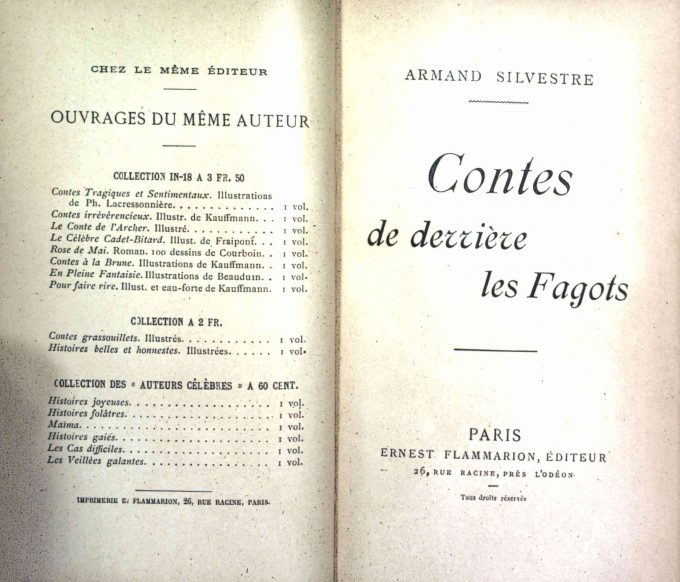 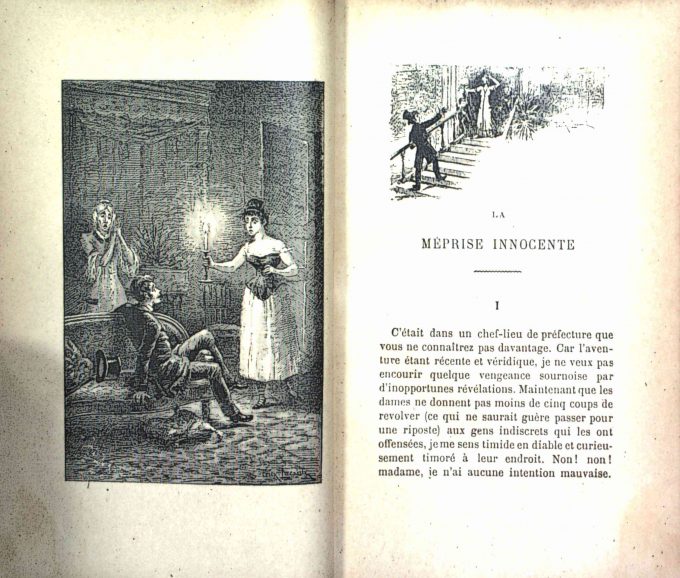 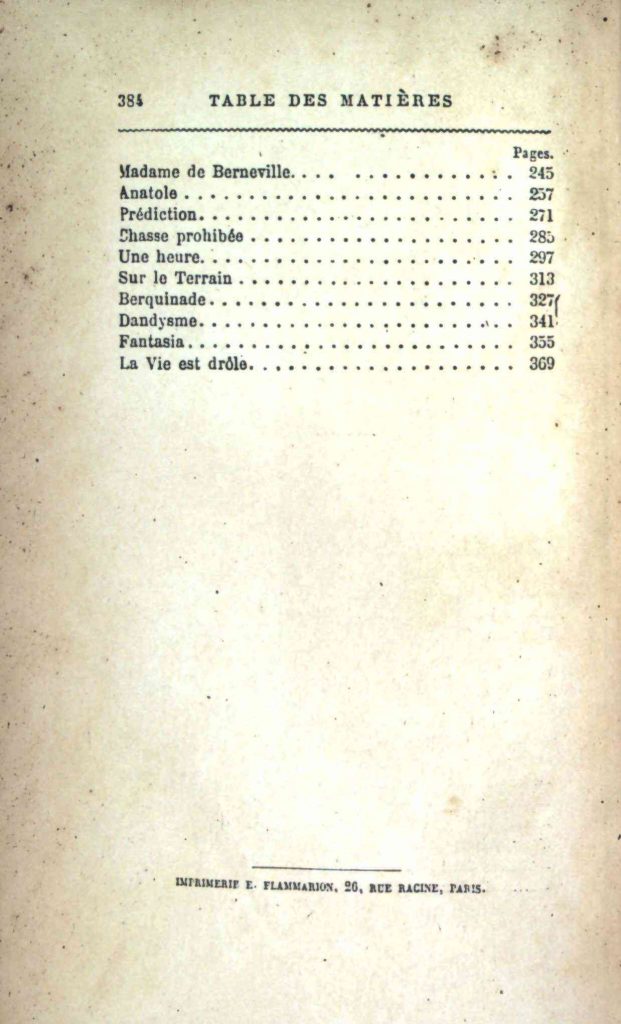 BIBLIOGRAPHY: Paul-Armand Silvestre (18 April 1837 – 19 February 1901) was a 19th-century French poet and conteur born in Paris.
He studied at the École polytechnique with the intention of entering the army, but in 1870 he entered the department of finance. He had a successful official career, was decorated with the Legion of Honour in 1886, and in 1892 was made inspector of fine arts. Armand Silvestre made his entry into literature as a poet, and was reckoned among the Parnassians.